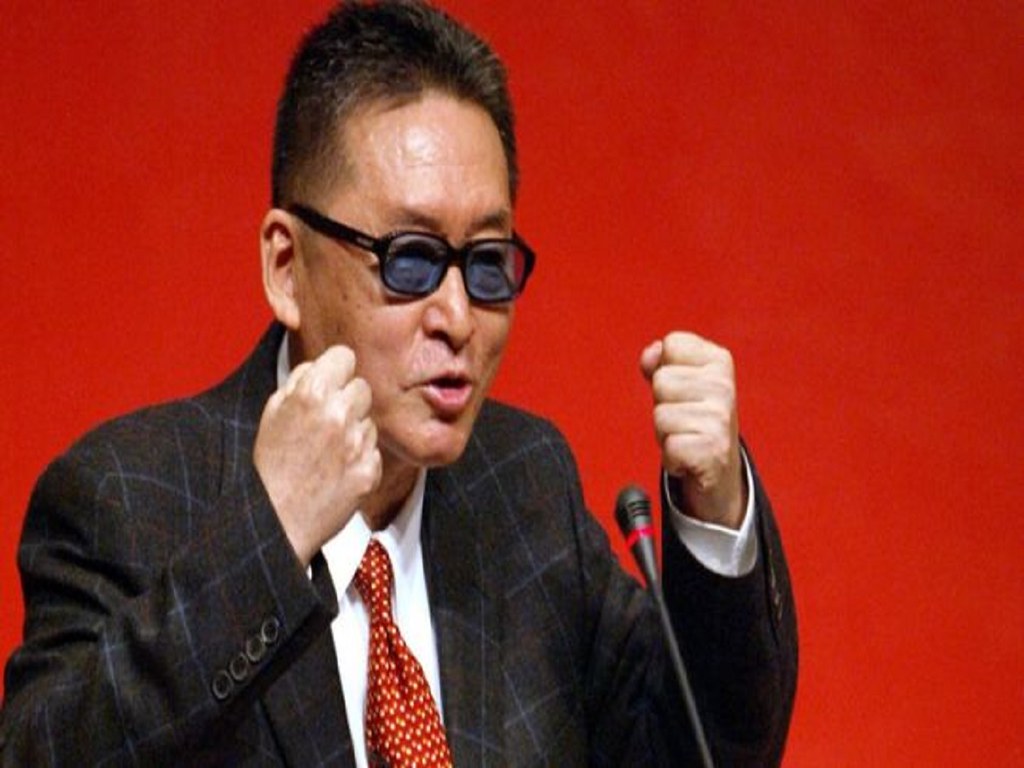 Branded as an intellectual narcissist and exhibitionist by his rivals and even his admirers, recently deceased Taiwanese writer Li Ao 李敖embraced controversy almost like no other writer in the world. Able to send out lawyer’s letters at the drop of a hat, Li Ao was incredibly eloquent, knowledgeable, arrogant, highly opinionated, anti-KMT, pro-reunification (with the mainland) and extremely open about his libido and carnal preferences.

Li was born in Harbin on the mainland. His parents were academics. The family moved to Beijing was he was young and Li spent most of his formative years in the Chinese capital. Civil war soon broke out between the Communists and the Nationalists. The entire Li family, except for two children, moved to Taiwan at the end of the war in 1949. Interestingly, he refused to join the KMT – the Nationalist party that occupied and ruled Taiwan. Li continued his education in Taiwan and received his bachelor’s degree from National Taiwan University’s Department of History in 1959.

It is believed that Li Ao’s hatred for the KMT stemmed from its early authoritarian and heavy-handed approach. A prominent dissident who ran publications promoting the democratic movement, he was jailed by the KMT government from 1971 to 1976. He was jailed for a second time from 1981 to 1982. This time, he was accused of helping a pro-Independence scholar escape to Japan. Like the KMT, he was pro-reunification, but the seeds of enmity were sown early in his writing career and Li Ao never looked back from his endless criticism of the party. He was also anti-US, having written a book Make America Impotent. He lashed out that the Western superpower with his usual harsh, witty yet sophisticated style. Li Ao’s private life is equally colourful.

Below is an interview with author Li Ang. As a personal friend of Li Ao, this interview is warm, friendly, frank, revealing and such a pleasure to watch.

They talked about Terry Hu 胡茵梦, an actress turned writer. Raised with the poise and confidence of an American, Terry is said to be the most beautiful woman in Taiwan during her time. She was a diehard fan of Li Ao’s and it seemed like a marriage made in heaven. But after marrying Li Ao, the KMT government deprived Terry Hu of many opportunities. For all intents and purposes, her career on the silver screen was over. She decided to focus on writing – a career which Li Ao felt was unsuitable for her. The couple divorced on 28 August 1980, just 115 days after they tied the knot. Terry wrote a book to complain about Li Ao and in retaliation, Li Ao went on TV to present his point of view. Suffice to say that Li Ao had absolutely no kind words for Terry and her mother. For his actions against his ex-wife, many found him ungentlemanly.

Li Ao’s writings were undoubtedly popular. Even his haters bought his books and watched his shows. He became a very wealthy writer. In person and on TV, he also exuded an awe-inspiring aura. Having appeared in 2000 TV episodes, he was a celebrity and even a superstar in his own right. He was a most powerful influencer, drawing in fans and followers with great wit, wisdom and substance. In talk shows and interviews like this, Li Ao could be so open about his innermost thoughts, feelings and private (sex) life. And in spite of his age and lack of aesthetic charms, people were interested to learn something from this literary playboy.

“With any woman, my problem is always under the bed and not on the bed.” Can we have a cooler guy than that? Watching these Li Ao videos, I kept wondering. We can’t handle an Amos Yee. We can’t even handle a Chua Lam. How can we handle a Li Ao? No wonder the literary scene is so pallid and bloodless compared to that in Taiwan.

December 2002. A still-married Li Ao turned up on a TV talk show with his personal assistant to confirm rumours instead of dispelling them. Li Ao’s annoying charm was incredible and unmistakable (even though many Singaporean aunties would love to have him fried). A show like this not only demonstrates Li Ao’s brazen nature but also the open-mindedness of Taiwanese society. Imagine 18-year-old Miss Zhou’s difficulty in confessing her love for Li Ao on national TV! Imagine that happening without the TV station receiving thousands of complaints from moralists and a subsequent backlash that would get the author exiled if he were Singaporean.

Instead of being inundated by complaints, young ladies faxed in to the show to declare their love for this man who could be older than their fathers! Singaporean moralists would have been so disgusted and insistent on getting his books banned. Only healthy and boring themes singing the right tunes and promoting the right values are allowed. No wonder the reading habit here died out so quickly.

And Ms Zhou was not even 18 then! How is a society that jails accomplished men for sleeping with a technically “underage” (albeit with all the features of an adult) prostitute going to accommodate a guy like Li Ao? No way. We won’t see protests on the streets here, but we would definitely see demands for his annihilation. Not surprisingly, Li Ao had strong words for Singapore’s government and the governed as well. Li Ao had many fans and supporters in Taiwan, Hongkong and even the mainland. He also had quite a number of enemies, many of whom are probably Jay Chou 周杰伦, Ma Ying Jiu 马英九, Long Ying Tai 龙应台 fans.

April 2016. This is one of the latest videos shot before he died. Hosted by 吴宗宪 Jacky Wu’s daughter Sandy Wu who had not had a good night’s sleep since she found out that she was going to interview Li Ao, it takes a more light-hearted, apolitical approach towards understanding Li Ao. The main topic – women. Just a few steps from his grave after this show, he was still so awesome. I wrote on Facebook:

What’s the use of being a gentleman or moralist if you can’t be yourself and must die with regret?