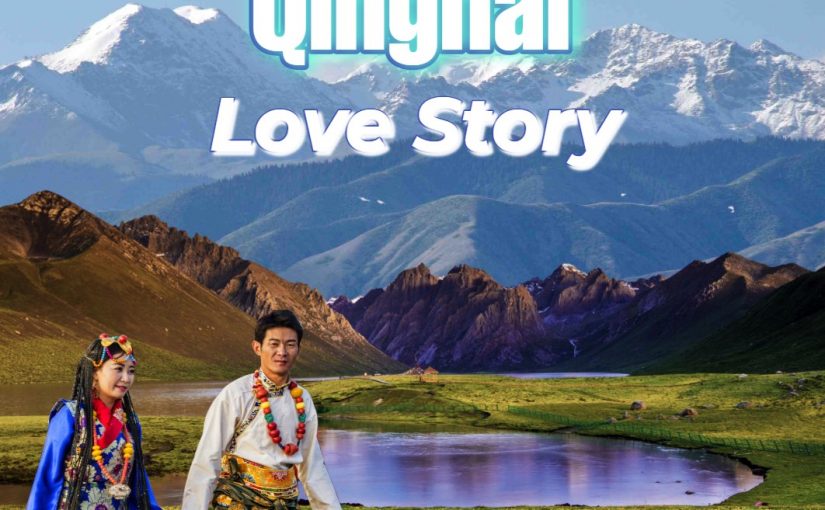 Ying and Yong’er were both students from a university in the South. They signed up for a research project as environmental protection volunteers and travelled to the harsh, remote and beautiful Hoh Xil Lake region (Qinghai Province) together. 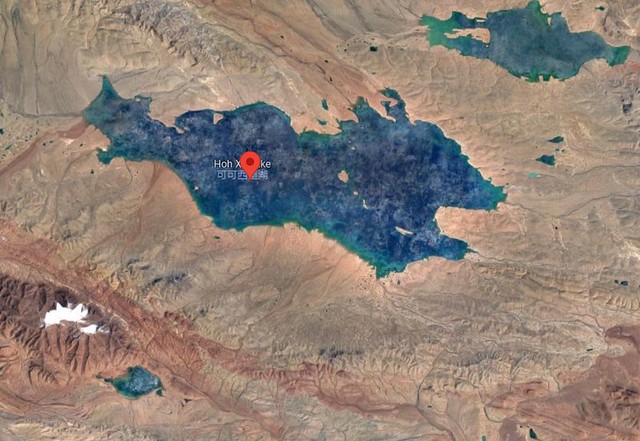 Ying was assigned to the relatively less remote Tibetan Antelope Observation Station at Budong Spring, Yonger, however, was assigned to the more remote and harsher Tuotuo River Observation Station. Beyond the towering snow-capped mountains in the north is the vast Gobi Desert. The Hoh Xil under the snow-capped mountains is known as the “forbidden zone” due to the extreme altitude, the cold and the lack of oxygen. 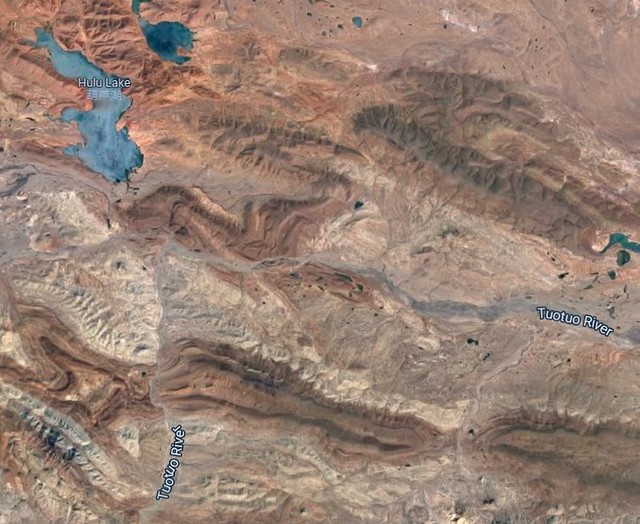 At Tuotuo River Observation Station, all Yonger had was a clean and tidy tent. There was nothing in it except a bed. For a southerner like Yonger, the crushing cold was unimaginable. At times, he had to collect data at minus 40 degrees C. However, every time Yong’er went to Ying’s place to submit reports, he only told Ying about his interesting encounters in Hoh Xil. He did not breath a single word about his suffering.

Actually, Ying had already learned from other companions how difficult the conditions at Tuotuo River Observatory were. Constantly at risk of hypothermia, Yonger pretended that everything was all right, for fear that Ying might lose sleep over it. She too pretended not to know and counted the days to the end of the project, but worry bit her constantly. She waited anxiously for the last batch of data from Tuotuo River. Once Yonger had submitted that, they could both go back to their warm and cozy beds in the south.

One day, Budong Spring was visited by the leader of the expedition. She thought the project was ending early, but he came from Tuotuo River and brought along Yonger’s personal effects to be returned to his family. Ying was stunned. Yonger had died at Hoh Xil. Ying was devastated and lived in misery ever since.

After hearing to the poignant story of Ying and Yong’er, Xinjiang songwriter Dao Lang was deeply moved. He wrote a song specially dedicated the two of them. This song is 西海情歌 (Love Song of the West Sea). 西海 is the old name for Qinghai Lake.