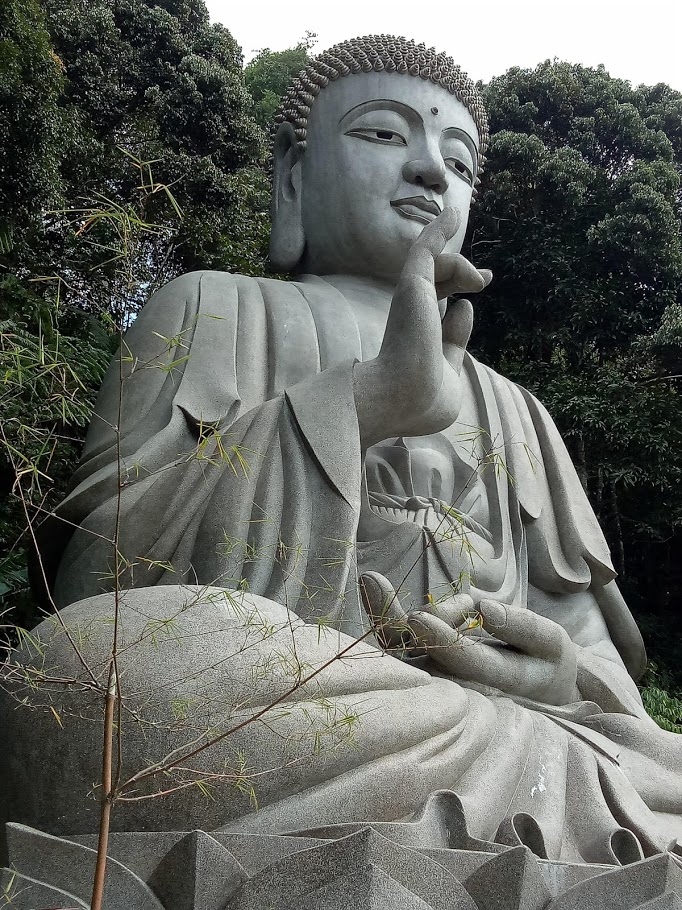 She changed when she has grown up. That’s because she realised that right from the start, Tang Seng had the blessings and support of Bodhisattva Guan Yin. This would mean that whatever natural or demonic threat he would face on his mission, he had a deity protecting him. Why would anyone need to fear under such circumstances?

Could his mission been accomplished in a day instead of 14 years? Sure, but what’s the point? The whole purpose of the journey is to perform a heroic feat for devotees. The performance would lose its impact without the tortuous plot and the drama.

Which brings “Maoshen” to the question, are the demons really out to eat up Tang Seng or tempt him into breaking his vows of celibacy? No, they are probably actors and part of the whole scheme to impress the public.

Of course, Tang Seng does exist in real life. His presence was noted at Nalanda University in India. His journey to the West is real. His companions and the demonic threats he faced were all fictional.