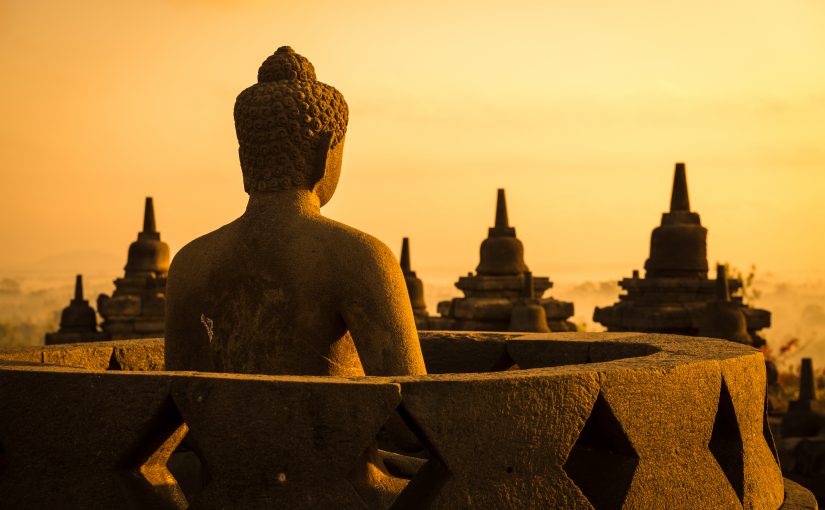 In the new Tibet, all nuns must have a diploma in Chinese. I’m sure that is not the only condition. They must also be politically correct. Outsiders and tourists may not see anything wrong, but the real Tibetan teachings and practices are slowly but surely being wiped away. Those who insist on enlightenment have to find a different path in pragmatic, result-oriented China.

It’s an interesting irony that in spite of all the discouragement and disincentives, many Han Chinese people have grown to embrace Buddhist philosophy and contribute monetarily to the preservation of Tibetan culture and traditions. But as the system demands greater integration and “unification”, that situation might be forced to change.

You can see footage of a sky burial in the video. Yes, those were human bones freshly stripped of flesh. The amazing documentary shows a Tibet that tourists will probably never see. Annie was determined to find the convent that teaches the secret yoga and as the rinpoche at Tiger’s Nest revealed (only after making an effort to discourage Annie) that there really is such a place.

I’m not so sure about the “mad saint”. Notice that he walked barefooted on snow and sat naked under a cascade of glacial melt. Could he have prostrated all the way to Lhasa?

She finally found the “temple” which would be better described as a field nunnery. The nuns here practised some form of asceticism and the abbess claimed to have witnessed a senior member vanish in a flash of light upon death. Could it be a case of spontaneous combustion?

It’s a very interesting documentary. I wish I could do this trek some day.