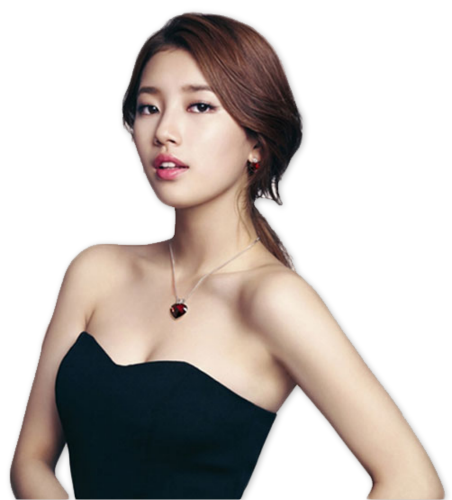 A 50-year-old woman “borrows” photos from her daughter and creates a fake online profile for a delivery app, calling herself A Fen, age 38. A young, athletic male customer by the name of A Xuan orders goods from her. He hits on her, thinking that she is the young lady in the profile.

Other male customers are also interested in A Fen. She delivers the goods and claims that she is helping A Fen with the deliveries. Meanwhile, A Xuan is also not totally honest with “A Fen”. He shows off a car he has washed, telling her it’s his new car. They fall in love with each other’s fake profiles.

A Fen finally decides that she can’t go on living behind a fake profile. She asks to meet with A Xuan. A Xuan is elated but gets stabbed by a robber on the way to his blind date. A Fen waits in vain.

The video below documents how this interesting MV is made. The plot is interesting, but I figure I could change it a bit – give it a supernatural twist and a happy ending. Let’s see if I have time to write the story. Singer A Lin normally sings with a low tone. In this song, she has completely departed from her usual vocal range. Impressive.