Founded by the Yang family in 581 AD, the Sui Dynasty briefly united China under Han Chinese rule – that was after a long period of fragmentation and domination by various minorities. The first emperor, Yang Jian or Sui Wen Di 隋文帝 and was widely described as relatively monogamous, workaholic and a controlling micro-manager. He discouraged the teachings of Confucius and adopted Buddhist principles instead. Under Sui Wen Di, lust, unnecessary extravagance and wastefulness were serious crimes. He woke early, worked late, imposed very little tax on the people and lived frugally.

Sui Wen Di’s reign saw China achieve almost unprecedented prosperity and technical expertise. The empire boasted that it had enough stocks to last 50 years. The Sui military also held its ground very well against the Tibetans in the west, the Koreans in the east and Vietnamese in the south. However, the emperor’s eldest son Yang Yong 杨勇 was not as ambitious as his second son Yang Guang 杨广. The latter was also more handsome and more intelligent (crafty). Determined to take the throne, he manufactured lies and fabricated crimes attributable to his brother and somehow managed to fool Sui Wen Di into putting the crown prince under house arrest. Then, two of the Emperor’s concubines (the Empress had passed away) reported that Yang Guang had tried to rape them. Sui Wen Di saw his second son’s true colours, but before he could restore Yang Yong’s title, he was assassinated. All circumstantial evidence pointed to Yang Guang, but there was no proof. 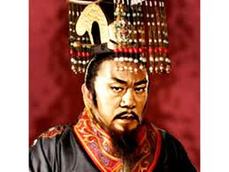 Yang Guang then forced his elder brother to commit suicide and ascended the throne in 304 AD as Sui Yang Di 隋炀帝. His father’s two concubines became his, but he wanted many more. Like his father, Sui Yang Di was a man of great ambition. He ordered the construction of the Grand Canal with the eastern capital of Luoyang at the centre of the network. It also linked the western capital of Chang An to the economic and agricultural centres of the east towards Hangzhou, and to the northern border near modern Beijing. The project sacrificed 6 million conscripted workers. Supervisors at the construction sites used whips to ensure that the construction continued round the clock. Armed guards were posted everywhere to put down minor strikes or major rebellions that occurred every now and then. While the original purposes of the canal were for the shipment of grains to the capital, and for transporting troops and military logistics, the reliable inland waterway would also facilitate domestic trade and flow of people and cultural exchange for centuries. In spite of the tragic circumstances, the Grand Canal is the greatest legacy of the Sui Dynasty which still stands today. According to some sources, it was Empress Xiao and her brother Xiao Huai Jing who were behind all this. The Xiaos were said to have gotten the Emperor addicted to sex in order to call the shots from behind the throne. I’ll come to that in a moment.

The tragedy and inhumanity that went into the construction of the Grand Canal were soon forgotten when surviving citizens of Sui saw a boom in the economy. Despite his accomplishments, Sui Yang Di was generally considered by traditional historians to be one of the worst tyrants in Chinese history. To see how bad this emperor really was, we would need to take a peek inside his palace. According to unofficial records, Sui Yang Di had no qualms about taxing the people to pay for his sensual pleasures. He loved to travel and there being no hotels fit for a king during those days, the Emperor ordered the construction of grand outposts 行宫 that provided the best food and accommodation before his arrival at these destinations. An estimated 49 of such grand outposts have been built to support Sui Yang Di’s travels. Extravagant to extremes, he was everything that he frugal father wasn’t.

Sui Yang Di had only one official wife – Empress Xiao, but he was nowhere as monogamous as his father. Palace records had it that he was particularly interested in girls who were just starting to blossom. His libido reached a peak when he was with 14-year-old girls. However, these girls were almost always shy and fearful and would inevitably struggle or run away when he tried to seduce them into their first sexual encounter. Sui Yang Di shared his problem with a eunuch who then summoned the very talented builder and inventor He Chou 何稠. Within days, He Chou came up with a beautiful chariot. Unlike most chariots, this special Do As You Please chariot 任意车 probably looked something like a giant wheelchair. It was not drawn by horses but pushed by humans. 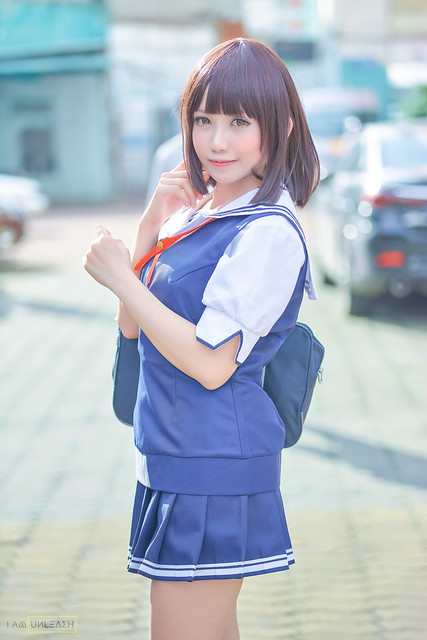 He Chou showed Sui Yang Di how the chair could help him with little girls. The seat on the chariot was collapsible. The girl would sit on the chair, holding a bar with her hands and resting her feet on another bar. When the chariot was pushed from behind, a lever would be activated and the seat would fall into a compartment beneath. At the same time, one bar would flip to lock the girl’s feet at the ankles while the other bar would flip to lock her at the wrists. The emperor could then do as he pleased. Sui Yang Di was elated and immediately gave He Chou a promotion. He tested the chariot on a girl who served him tea that morning. Seeing how interesting the chariot looked, the little girl was only too eager to sit on it. She realised too late that she was about to be raped. The chariot worked without a hitch, with the violated girl crying and screaming notwithstanding. For the rest of his reign, Sui Yang Di was believed to have deflowered 3,000 girls on that chariot.

Towards the end of his reign, the Sui economy was in shambles and signs of uprisings were everywhere. Instead of tackling these problems, Sui Yang Di was in denial and promptly executed messengers who brought fake news that allegedly shook the morale of his ministers. He also recalled and demoted talented generals who demonstrated extraordinary leadership, remembering how his father usurped the throne as a regent. Provincial governor Li Yuan, for instance, was recalled to serve in a dormant post in Chang An. To save his own life, Li started drinking and womanising to show that he had no designs on the throne.

Finally in 618 AD, a palace coup staged by General Yuwen Hua Ji forced Emperor Sui Yang Di to commit suicide. His close relatives were all killed with the exception of his son Yang Hao. General Yuwen declared Yang Hao the new emperor, but killed him less than one year later and declared himself emperor. He was later killed by another rebel leader. Just 4 years after the coup in 622 AD, marked man Li Yuan emerged the clear winner in the chaotic power struggle and declared himself emperor of the Tang Dynasty. The magnanimous Li Yuan, now Emperor Tang Gao Zu, located the remains of the hastily buried Sui Yang Di and conducted a proper funeral for him. Legend had it that the tomb was moved several times because it had been repeatedly struck by lightning. 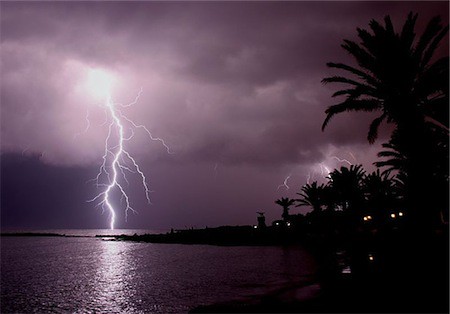