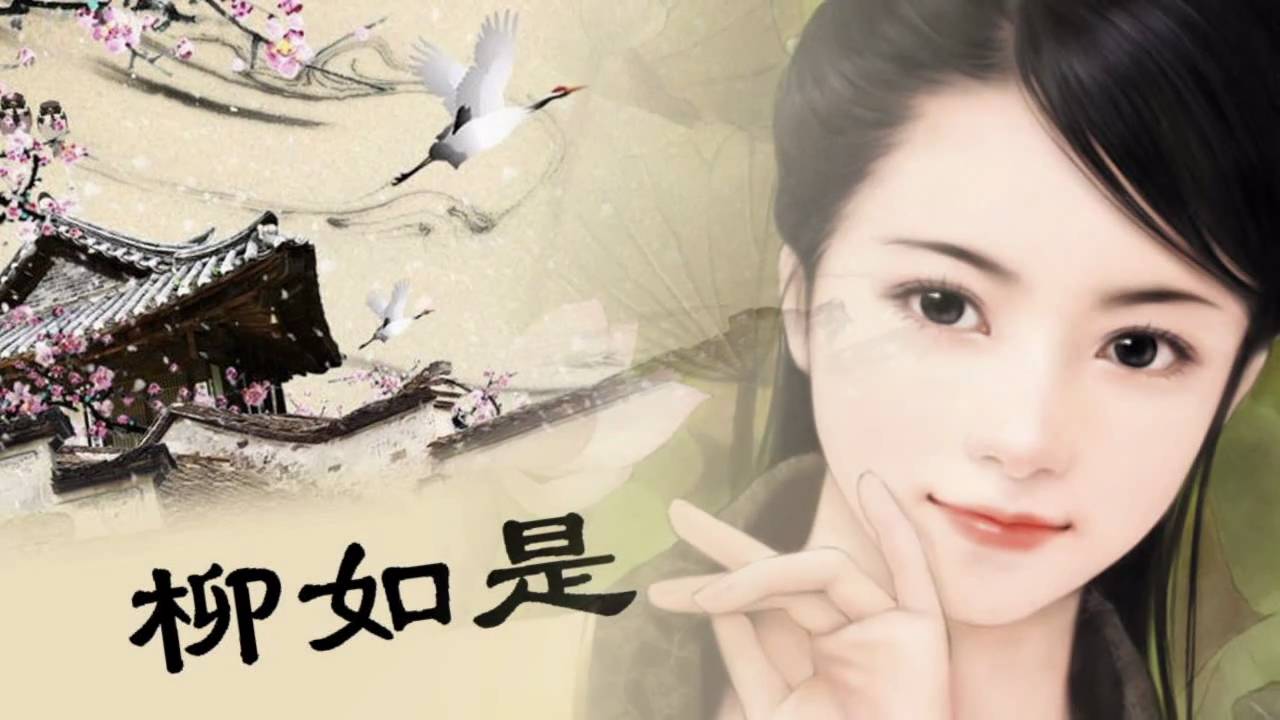 There is a Chinese saying that women without talent are naturally virtuous. In the old days, women who were well versed in the arts were mostly courtesans. The people they entertained were scholars and intellectuals unlike these days when prostitutes and their clients are seldom regarded with much respect.

Liu Ru Shi was probably China’s most talented courtesan. Orphaned or abandoned from birth, she was adopted as a minor wife when she was only a child and later sold to a brothel. In the company of educated men, Liu Ru Shi showed off her talent in the arts, earning her much praise and great popularity.

She had several unsuccessful relationships until she married high ranking official Qian Qian Yi who was already in his 50s when she was only a teen. Qian ignored all the public denunciation, proudly and openly marrying the former courtesan.

The couple enjoyed each other’s company, travelling and composing poems together until the Manchus invaded. Defeated, Qian surrendered to the Manchus, but Liu wanted to commit suicide. She was disappointed with her husband and she must have been utterly perplexed. Even a prostitute like her had the spine to refuse surrendering to the invaders, why were so many seemingly respectable people selling themselves out?

The first video contains highlights and excerpts from the movie with the original audio.

Qian returned to the battlefield after his release from prison, but his rebel army was no match for the Qing forces. Qian and Liu’s dream of restoring the Ming Dynasty would end when he died in his 80s. After her husband’s death, Liu was sidelined by his family and she eventually took her own life. The second video is a narration of the movie’s plot.