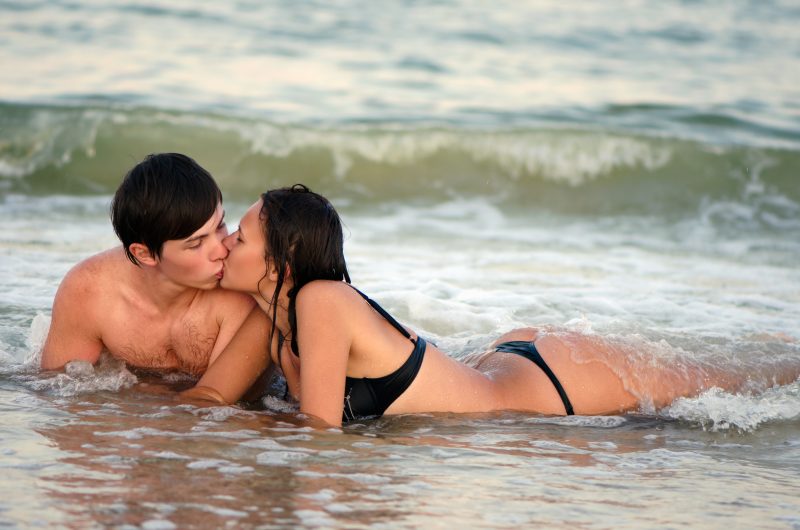 For those who enjoyed reading Deadly Diamond, here’s another crime story which may interest you.

It was 18th September 1995. A Chan family in Hong Kong lodged a missing person’s report. The missing individual was May Chan Mei Yi, a 26-year-old woman working for a telco. May was the youngest in a family of 5. Her father was a businessman. In January 1995, she suddenly informed her parents that she was planning to move out and stay closer to her workplace. In early September, she moved into the city but maintained constant contact with her family. After receiving a call from her on the 16th of September 1995, May became uncontactable. Her family tried all means to contact her but to no avail. They called the police.

Initial investigations revealed that May Chan was a simple woman who was close to her family and did not mix around with bad company. The police had no clues until an elderly gentleman found a wallet and handed it over to the police. It was May Chan’s wallet. Her bank accounts were checked. Over $10,000 had been drawn out and the two cards missing from her wallet were found to have been used recently.

Though May was secretive about her private life, one of her siblings revealed that she had been spotted with a male friend. Her mobile phone records showed that her most frequent contact before she moved out was 25-year-old Lam Wai Hang, a former colleague of May’s at the telco. The police called Lam in for an interview. During the interview, Lam admitted that he was cohabiting with May Chan. However, it was also revealed that Lam had another girlfriend going by the surname of Tam (full identity withheld). Ms Tam was working at the advertising department of a local newspaper. Lam revealed that Tam was a childhood friend and they had been living together for years. He only knew May Chan as a colleague recently. Their friendship grew into romance and their sexual relationship only started in April that year. They would often check into a hotel room after work. All this while, Ms Tam had no idea that Lam had been two-timing her.

The police searched both dwellings and found nothing suspicious. Ms Tam was even able to collaborate Lam’s story that he was with her when May disappeared. However, going on a hunch, police detectives arrested Lam, charged him with credit card theft (for which they had some evidence) and put him under intense interrogation, showing telco records that he had contacted May on 17th September 1995 and asking him to explain. After days in custody, an exhausted Lam finally confessed to murdering May Chan.

Lam led the police to a temple. On a rugged and remote hill slope next to the temple, was a discarded luggage bag. As investigators approached, the stench was unbearable. When the bag was opened, the nude body of a woman, wrapped in a towel and with a plastic bag over her head was found. Shockingly, her legs from her thighs down, were sawn off and kept in a plastic bag! Back in the forensic lab, multiple injuries caused by a blunt object like a hammer were found on the head of the decomposed body. How did all this happen?

While Ms Tam did not notice anything suspicious about Lam’s behaviour, May’s intuition was far stronger. Suspecting that Lam was two-timing her after living with him for a couple of weeks, she searched his things and found a receipt for the payment of rental at Tam’s apartment. A fight ensued, but they still pretended that nothing had happened when they attended a wedding that night. After the wedding dinner, May demanded that Lam made a choice. Cornered and unhappy with the way May forced him to choose, Lam told May that he would end their relationship. May was angrier than she was distraught. She didn’t go back to Lam’s apartment but called up her ex-boyfriend Cheung (full identity withheld) and spent the night with him!

After dinner with Ms Tam on the evening of 17th September, Lam texted May and asked her to return to the apartment as he had something to say to her. May replied the text message when she had arrived. This much could be verified by the mobile phone records. A neighbour said that he heard the couple quarrelling and then he heard the woman scream. Lam was the only person alive who knew exactly what happened that night.

Lam testified that he met May at the apartment and without any mention of breaking up, they had sex. May had apparently assumed that he had changed his mind. But Lam was still sober and adamant. He told May that he couldn’t live with her, pretending that nothing was wrong. May lost her temper. She confessed to spending the night with her ex-boyfriend, Cheung and extolled the latter’s skill in bed while belittling Lam.

Lam was furious. Just as he told May that he was going back to Tam, she picked up a knife and threatened to kill herself if he dared step out of the apartment. But May’s state of mind changed abruptly from suicidal to murderous. She turned the knife at him. Shocked, Lam tried to get away, but he realised that he was no match for a mad woman with a knife, so he grabbed a hammer and hit her repeatedly on the head. He then dumped her body in the bathroom, took her cards from her wallet and claimed his “inheritance”. As reported by witnesses, he had also visited a sauna, as if to wash the smell of death off his body. He even sold May’s necklace at a pawnshop and got himself a gold chain which he proudly wore.

Only then did he get back to the body. He bought a suitcase, but failed to stuff her body inside. So he got himself an electric saw and cut off her legs. Only then did he manage to stuff everything into the suitcase. He then rented a car, drove to a remote location and threw the suitcase down a rugged hill slope next to a temple.

In court, Lam claimed that he had killed May in self defence. The jury rejected his defence and found him guilty of theft and murder. It’s probably difficult to imagine how a reluctant killer who was defending himself in an attack could have sawn off the legs of a person he loved, exchanged her necklace for something he could wear and drawn out all the money from her bank account. Lam was sentenced to life in prison. He made an appeal but was unsuccessful.