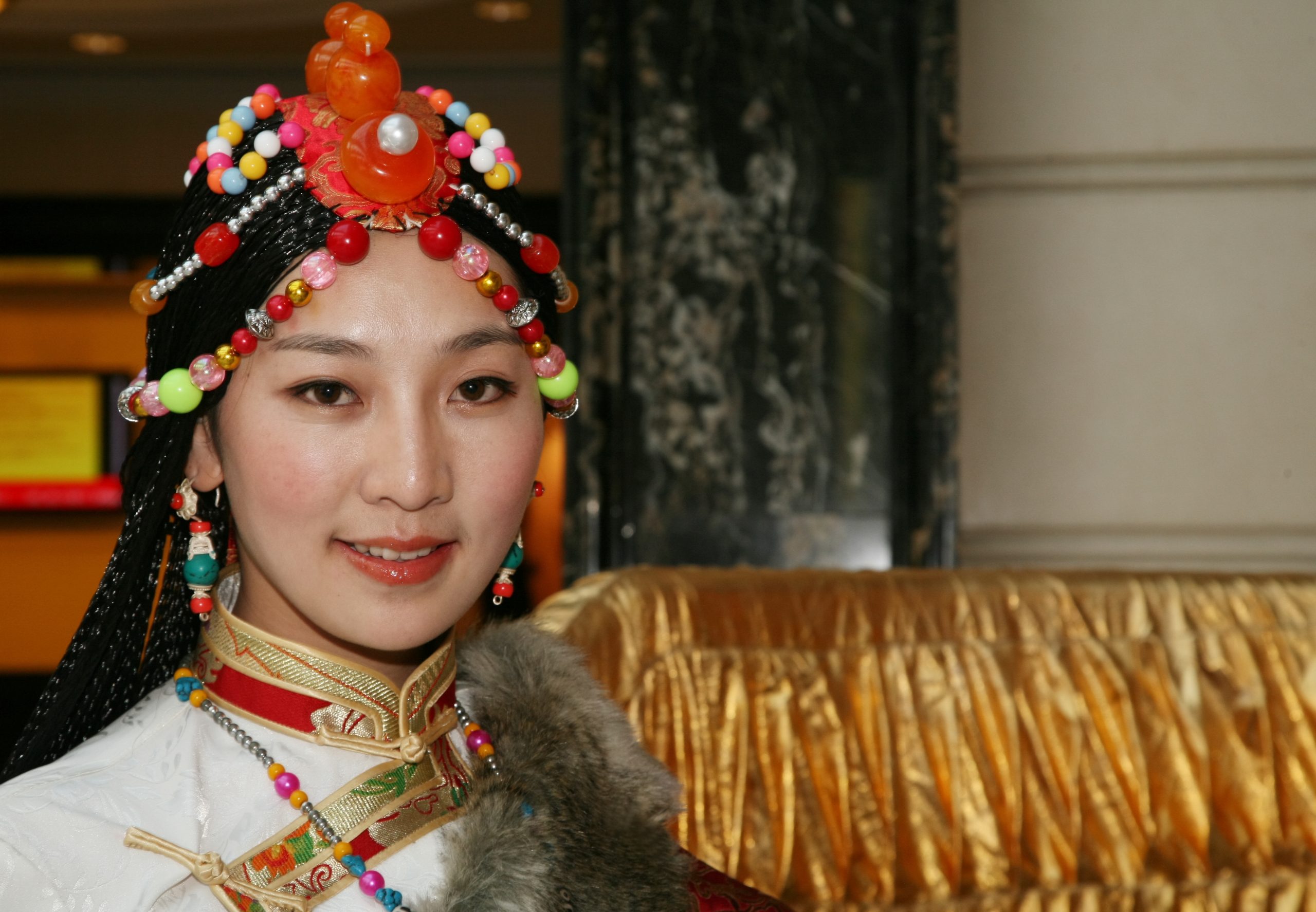 Lobsang and Drolma met in India and fell in love, but they had a problem. Lobsang was a refugee in India; his parents escaped from Tibet in the early days of the Chinese occupation. Drolma’s parents stayed and joined the Communist Party. She could travel freely between India and Tibet. Lobsang on the other hand, would be looking at a lengthy prison term if he were ever caught in Tibet – even though he was only 5 when his parents brought him out.

After her return to China, Drolma’s long period of absence drove Lobsang to engage an “agent” in Kathmandu to bring him into Tibet undetected. He exhausted his savings. He climbed numerous snow-bound passes, walking more than 18 hours a day for two weeks before he finally arrived in Lhasa and found Drolma who had been working herself silly to save up for her next trip to India.

Nobody reported Lobsang to the authorities even though the youngsters worshiped him for his heroic feat and the older fogies considered him a bad influence. It was Drolma, the Tibetan girl from a well-connected family who ended up in trouble.

No, this is not my story. I’ve been reading Peaks on the Horizon by Charlie Carroll. It’s about this British author’s experiences travelling in Tibet. And the way he travelled is unimaginable to most of us who just follow the rules and join the package tours. Of course, he saw a lot more than those who are happily ignorant. The romance between Lobsang and Drolma is one of the stories in this book with human drama interspersed with appropriate historical and political flashbacks. An excellent book that is as intriguing as it is informative.

I find it tragically amusing that some people I know avoid relationships with people living in Bedok when they live in Jurong. Some women abandon their husbands when the latter run into financial difficulties. Of course, there is no need for these folks to feel ashamed of themselves when they realise that there are people like Lobsang and Drolma. After all, they are obviously the smarter ones.