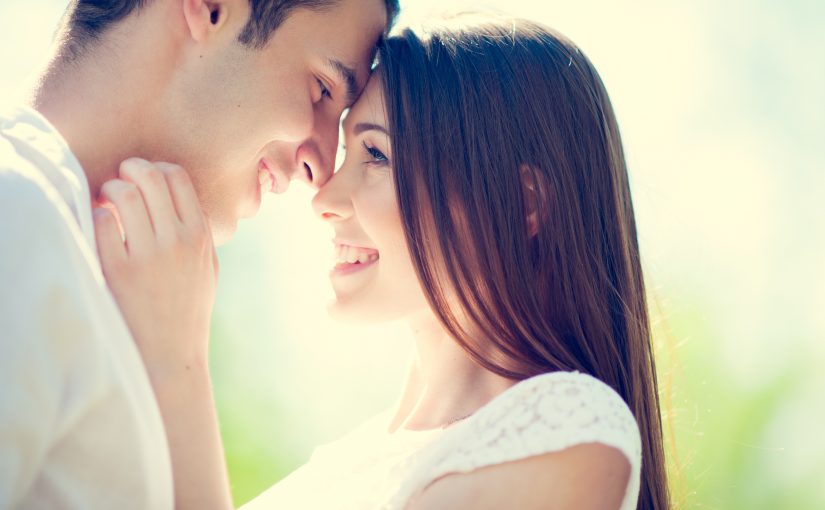 It has been Four months since my friend S passed away suddenly. I’ve known him since 2004. S was a wealthy man who lived a rather mundane life, walking to his shop from home every morning and walking back in the evening when he would continue his routine of finishing a few cans of beer while he smoked and gambled online.

From 2004 till 2012, our relationship had been rather superficial. We were both busy and only had time to exchange pleasantries when we met. Then one evening in 2012, I met up with him at the coffee shop after work. I was going through a crisis and I needed some help. After the discussion ended, he ordered beer and we drifted into casual chat. He was happy to have found a drinking kaki and I felt obliged to join him. From then on, we would meet once a week at the coffee shop to chat over a few beers.

To me, sitting down for a beer at the coffee shop was somewhat uncool. I would never do it alone. That’s because of the negative image often portrayed on TV. But it’s usually a mixed crowd. Some were partying with friends. Some kept to themselves, lost in their own thoughts. Some flirted with the beer ladies. Apart from the occasional ang moh expat, society often judges the beer-guzzling uncles harshly. But over many of these beer sessions, S and I opened up to each other. We shared our life stories, saturating the colourful and dramatic episodes, inadvertently repeating our stories when we couldn’t remember whether we had told that one before.

I used to be a complete outsider to the beer scene at local coffee shops. For a long time, I couldn’t understand how so many of these uncles could sit alone and drink till everyone at home is asleep. They were like a world apart from me. Little did I realise that regardless of background, many of us end up in the same predicament. As I got to know the uncles who were regulars at these watering holes, I discovered many stories with a common theme. Their wives could have been telling their daughters not to marry someone like Daddy or some variation on the same theme. Nobody wants to leave behind a loving family to indulge in mediocre beer and chat up churlish beer ladies; unless the family is no longer loving.

Walking home from the supermarket the other day, I was suddenly reminded of one of the stories that S told me. As his life was mundane compared to mine, I had no trouble remembering his most intriguing story. It was his first love; also his most unforgettable and unforgivable.

40 years ago, S was in his 20s when he went on a trip to Pulau Tioman with his friends from poly. One of them brought his sister along. At the beginning of the trip, S noticed that the young lady was moody and disengaged from the group. She seemed to have joined the trip to escape something rather than to enjoy herself. S tried to cheer her up. He later found out that she had just broken up with her boyfriend and was still feeling hurt and miserable about it. With all the coddling from S, her face grew a little brighter with every sunrise on the beach. The others found them holding hands as they swam in the crystal clear waters. Soon S was deep in love. The waves, the sand and the sun, his heaven on earth, hummed in the background as his very soul was clasped by her lustrous hair, her glowing eyes and the delicate imprints that her little feet left in the sand.

He took many pictures of her and though that week spent in Tioman was the most surrealistically beautiful that he had lived through in his life, S couldn’t wait to get back to Singapore. He needed more options, different settings and more privacy. In his mind, he planned their first date over and over again. Back in Singapore, he quickly developed the photos as she was anxious to see them. When the photos were ready, he asked her to collect them at his office. He thought she would be impressed if she knew where he worked.

She came by on a motorbike. She thanked S for the photos and introduced the one sitting in front as her boyfriend! S could almost feel tears oozing out from the corners of his eyes as they rode away. His heart felt like it had been torn, still beating, into a hundred shreds. The pain was unbearable even as he told me this story 40 years later.

I’ve heard this story a few times. I didn’t bother to stop him when he repeated it. I could understand why it was so unforgettable and so unforgivable him. And whenever S told this story, he would ask me in exasperation – why did she do that? Was it a cruel prank? Was it because she derived pleasure leading him on at Tioman, only to give him a nasty surprise back home? Or could she be so ignorant that she didn’t know how much it would hurt him?

It has been 40 years and S was still not able to figure out why she did what she did. He had married another woman. His children had all grown up and were gainfully employed. One of them is already married and he was about to be a grandfather. What could have crossed his mind when he suffered from a stroke and realised that he was on the path of transmigration? Could he had wished for an answer to this question before he passed on?

This episode had been a break in the continuum of a busy businessman’s mundane existence in unhappening Singapore. Somehow, his most happening experience in life also tore him apart. However, I know for sure that he would rather have experienced than not experienced it. Joy and sorrow are both needed to give life meaning, but that burning question had followed him to his grave. I don’t have the answer. Do you?