Many years ago when I was writing for the Straits Times, I had a robust debate with a journalist on the need to segregate and discriminate between high brow and low brow literature. I felt that all genres, can be written well or written badly. There are only well-written books and badly-written books.

The low brow works should not be treated with disdain if they are good reads. Almost all local writers should at least deserve some mention, not just those who write “serious” stuff which are not necessarily good just because they are serious. If our newspapers put the them on a pedestal and ignore the rest, then the majority in the reading public may get the impression that good writing must be boring and pretentious.

I must have struck a raw nerve with the high brow guardians of Singapore literature in the newsroom. From then on, I was never asked to contribute anymore to the Straits Times. I stumbled on a 费玉清 programme on YouTube a couple of days ago. This episode features Taiwanese singer 趙詠華, a serious singer who ended up on the “other side”. As a child, she had already been singing theme songs for children programmes. She received formal voice training and was poised to be a “serious” singer.

At the age of 17, she sang folk songs at restaurants to earn some pocket money. From then on, she began to appreciate popular music and realised that she actually could blend her formal training with well-written popular pieces without being seen as condescending. Listen to and watch 趙詠華 in action. Her highly trained voice is never wasted on nice songs, whether high brow or otherwise. 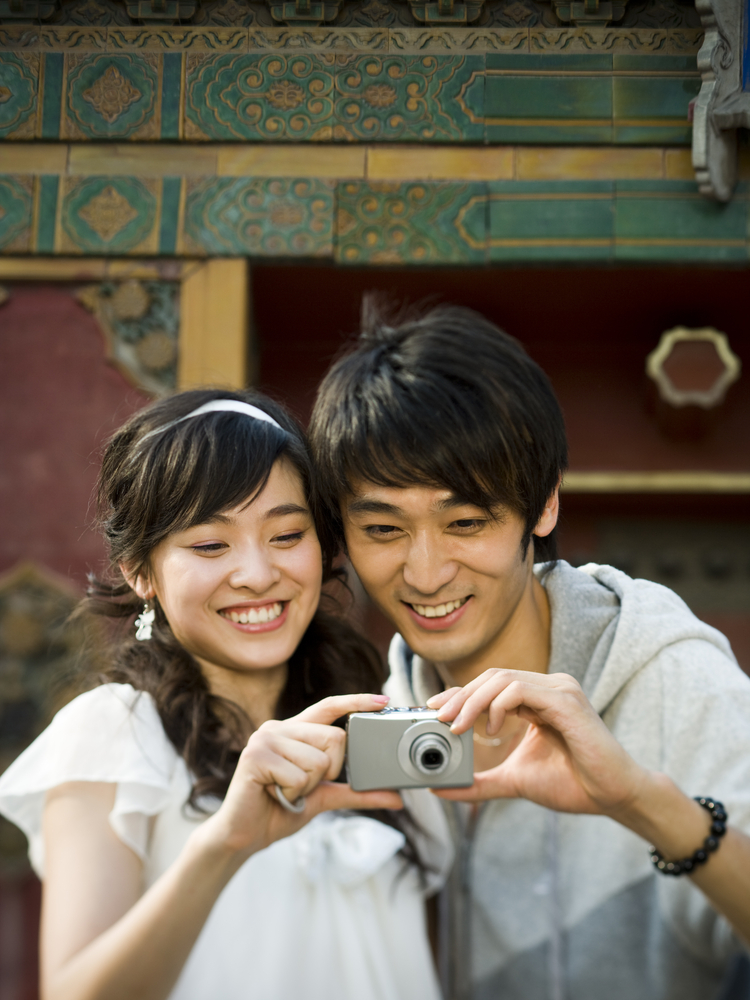 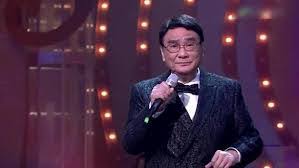 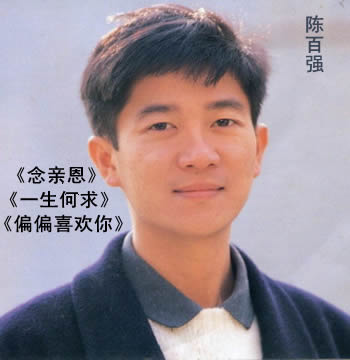 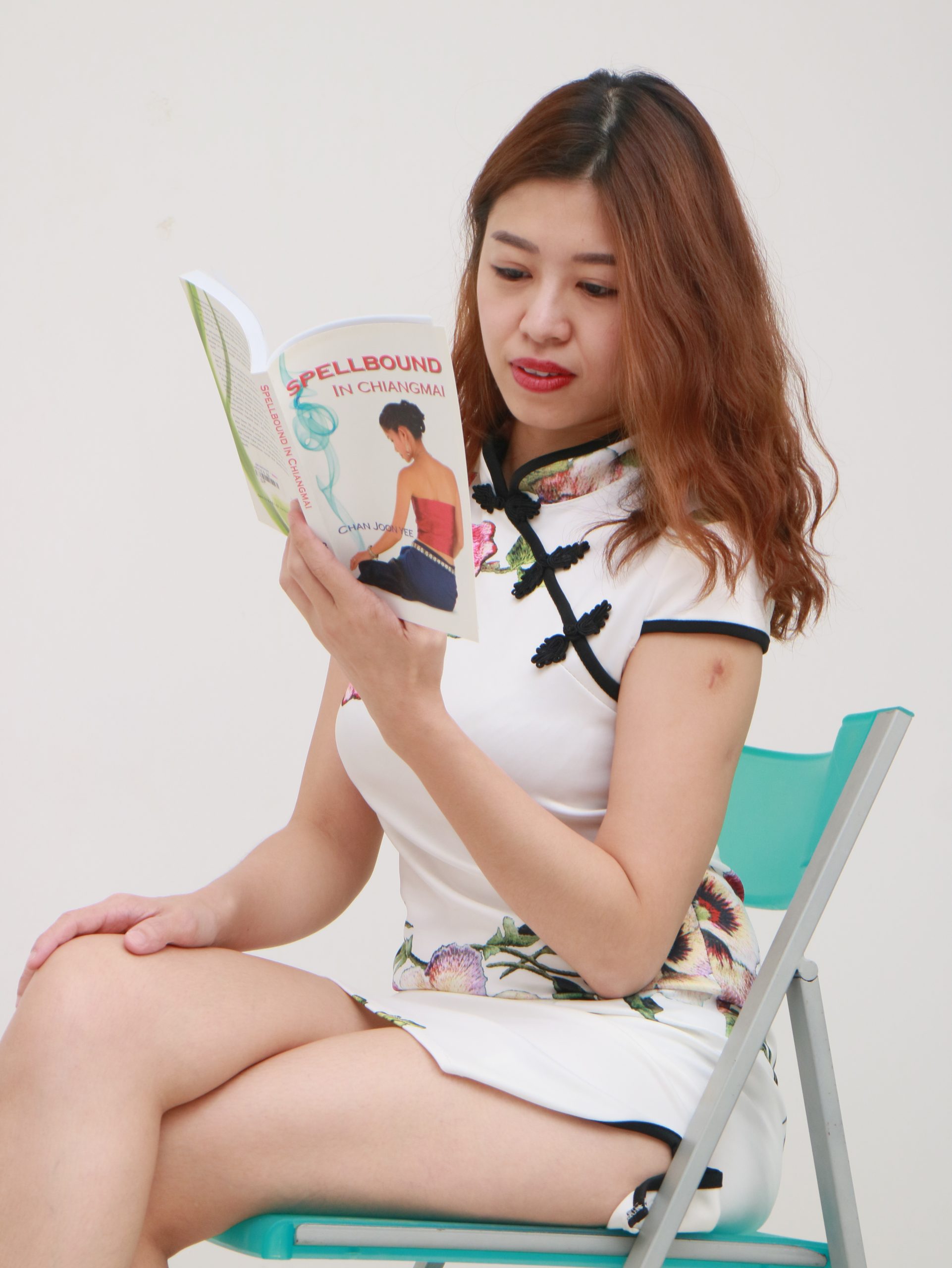 Chinese busker playing 倩女幽魂 on her gu zheng at a beach in France. Why can’t we have buskers like that in Singapore?