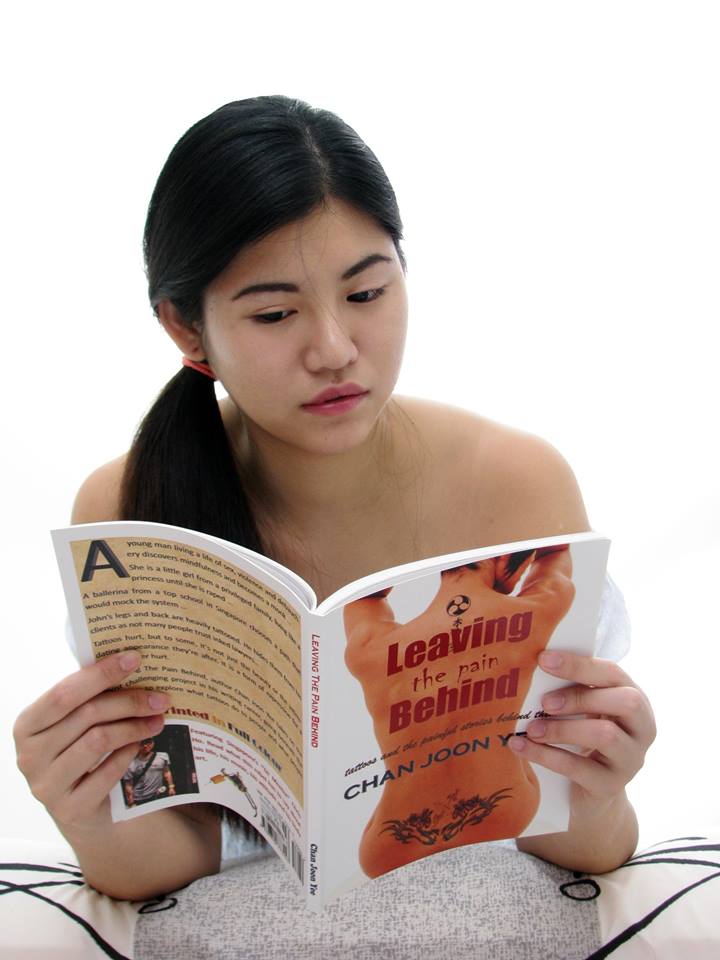 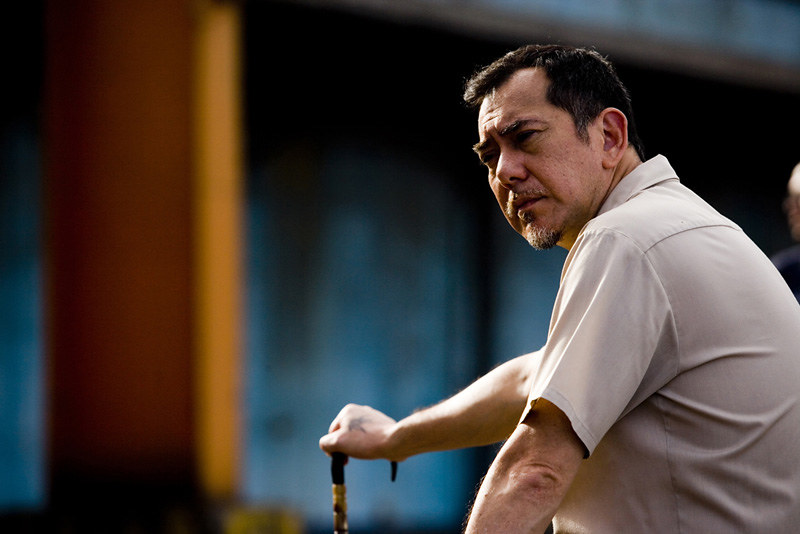 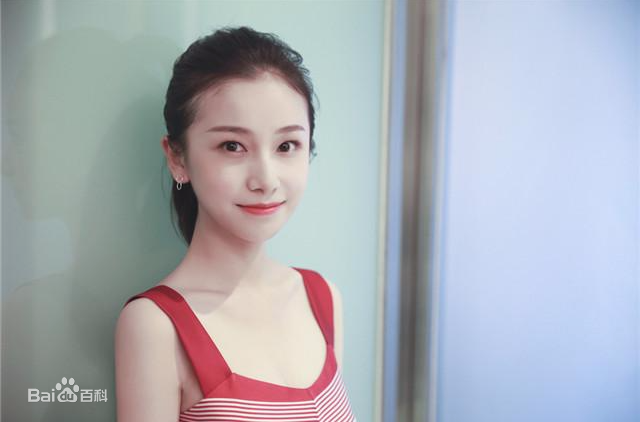 Her name is 姜梓新, hailing from Nanjing and born on 11 March 1996. She was first discovered in a reality TV show. She struck audiences as natural and unpretentious. Apart from singing, she has also played major roles in Chinese period dramas.