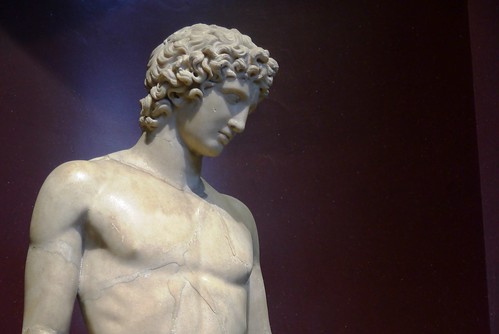 Real life is seldom so dramatic, straightforward and convenient, even though I’ve ever overhead a woman say “Why bother to marry someone who’s not richer than you?”. How often are couples tested on their wedding? How often is the one who truly cares about you just standing next to you?

If failure reveals the truth about a relationship, why are people so afraid to fail? Do most relationships survive simply because people spill their guts to succeed, afraid that they may not be able to handle the truth?

This is one job that I can consider in my retirement. It’s pretty secure as robots will never replace humans here.

Cupcakes? The confrontational scene is a bit unconvincing. Is someone like Jessie likely to do something like this?

There’s quite a bit of acting involved. It’s not easy. Considering the fact that they are amateurs, the acting is just passable.

This is the best part. Happy ending and quite touching. Teenagers will love this.

They say that every novel is some form of autobiography. You can’t be a great writer if your life has always been a bed of roses. If you don’t hurt, you can’t write. I guess it’s the same with musicians or for that matter, any artist.

Joie Tan is a young Singaporean musician and she has several original compositions to her name. I first took notice of her when she complained about late payment for her gigs on Facebook.

This song does sound a bit “heavy”, “personal” and lacks popular appeal. Still, it’s a good effort and should be encouraged. I hope she will find her feet in this industry soon.