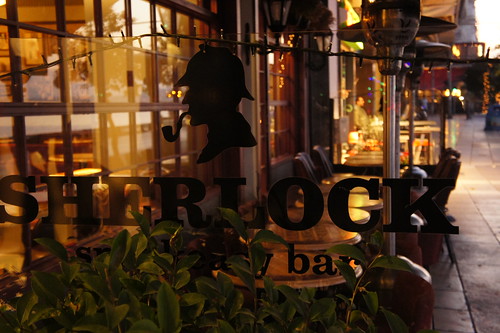 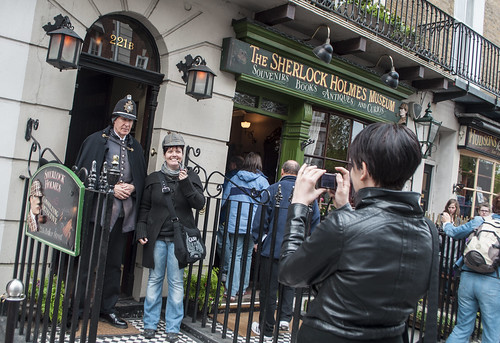 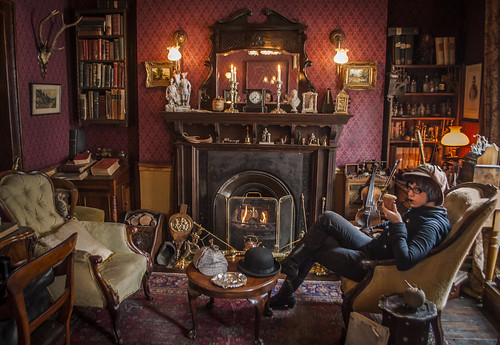 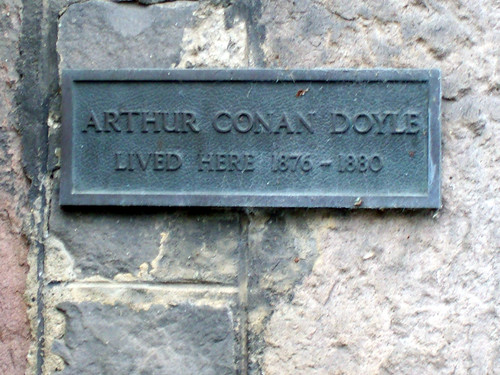 I wonder what might have inspired this writer of this song. The fact that it touches so many people shows that we all have our broken dreams and missed opportunities caused by a variety of factors from procrastination to pragmatism or pandering to social norms. Going back to a place that brings back fond memories, we know we can’t relive the past. Some things have changed – permanently. It’s so soothing to think of the wonderful things that could have happened, but would it still be as soothing if we had actively pursued and made things happen? Perhaps it’s better not to know. Just wave, smile and say, it has been a while.