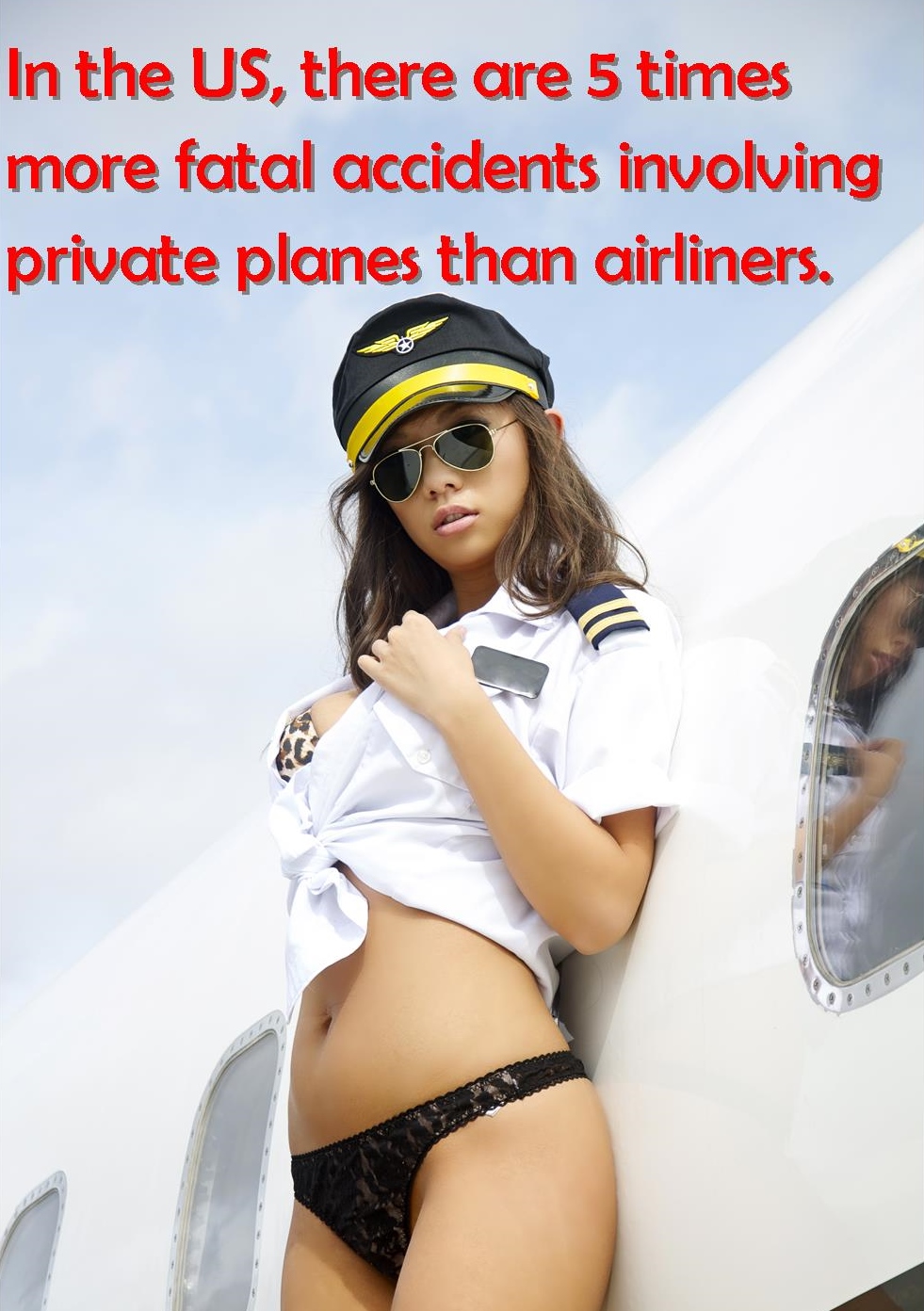 Punishment for being rich and showy?

Years after you’ve settled down to a lustreless routine, you suddenly found out that somebody cried on your wedding night. How would you feel if not even in your wildest dreams could you imagine that this old friend had been secretly admiring you? What if decades later, when all your youthful fervour has burned out and you feel your life amounting to a pile of ash, you discover a piece of work – a touching song, a poem, a story dedicated to or inspired by you? You are shocked beyond words. Your heart had not beaten so fast for a long time.

What if this person is still contactable? Would you call him/her to talk about the good old days and then spend sleepless nights wondering how things might have turned out if you had known? 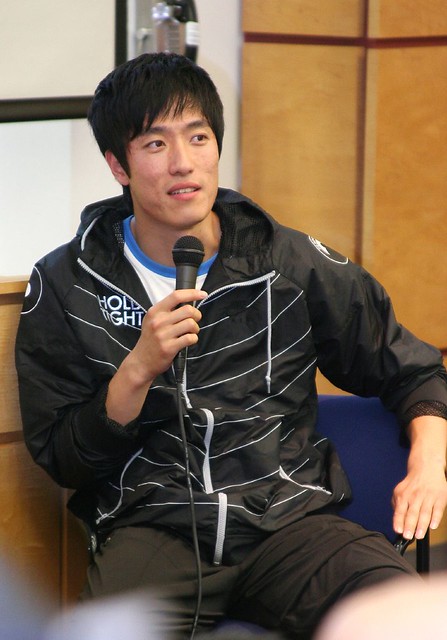 Our love wasn’t strong enough to conquer the opposite directions we took. You pursued your dreams in the corporate world. I renounced a world of riches and frolicked in the arms of Mother Nature.

It has been years. I know you have fulfilled your dreams. Success sparkles in your eyes but loneliness discolours your cheeks. You look languidly at my images captured in the worthless wilds; my clothes bearing the signature of the earth, my hair fluttering in the untamed wind. You no longer deride my choice of poverty over wealth. You have learned to admire my passion with fake interest.

I have not changed. My heart is still with the hills and fields. And I know that nothing has changed for you either – except that you don’t want to be alone. And that is all. Yes, nothing has changed and just like years ago, we should still go on separate ways. 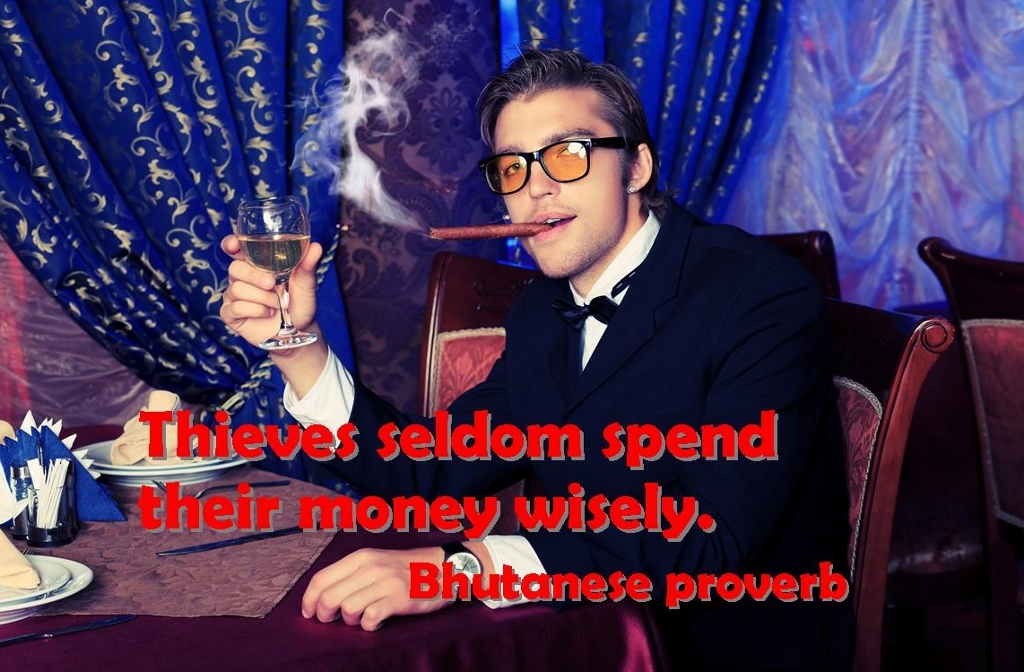 Thieves and their money are soon parted. Could be karma at work.

So I set off
Towards the nearest ATM
Under an imperfect slice
Of a brilliant moon.
No more buses or trains.
The traffic flows smoothly now
Like thinned blood
On a weak pulse
And a weaker assumption
That no one would cross
At this witching hour.

I reach the bus interchange.
Fully lit and guarded
By two elderly men,
One sleeping,
The other flipping through
Yesterday’s news
Waiting for his turn on the bench.
I make my withdrawal.
I’m not alone.
The beeps from the machine
Then from another machine
Are shrill cries
In the dead of the night
Like calls to predators
Hungry for easy cash.

I shuffle along
Towards the safety of home.
And I’m still not alone
At this unfamiliar hour.
As strangers cross my path
I wonder
If they’re friend or foe.
If they are returning late
Or leaving early.