I found this sad story at Thaivisa.com. The writing isn’t very cogent, but it tells a story that is all too familiar. 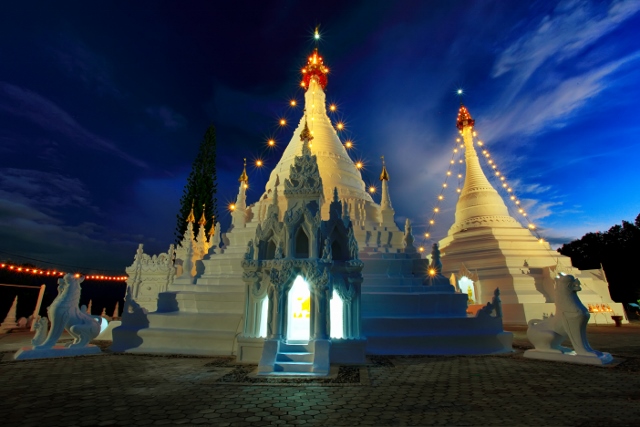 Having arrived here from the UK with my Thai wife for a 40-day holiday mainly for the family to see the little lad now he has grown up.

However things started o go odd with the wife first off she walked out the second day due to me complaining about a photo her friends put up of Facebook without asking me, she took a taxi to Morchit Bus Station BKK and said she wasn’t coming back.

We have been married 3 years and been together some 5 years now. Spent a small fortune on a coffee shop that failed, moved all the stuff we had bought for the coffee shop and our home, to her family house in the village, including my Honda Steed.

Two years later we are back from the UK having spent another fortune getting her a UK visa to find the bike is a state and all the Coffee shop contents used including the Air Conditioners. The rest my wife sold to her extended family at a give away price.

My problem now is my wife wants to have the responsibility of looking after our 3 year old to the family, while she eats papaya Salad and chats, while my son is running native all over the village.

I am not happy and say so she sees this as a slight against her, as normal and refuses to see the problem, further to this there is nothing to eat for us I cant eat beetles bugs and so on and the family don’t eat bought food it all comes from the forest. My son eats egg and rice every day and I have to go to the next village to get food, and this irritates my wife.

Cut a long story short after 3 weeks in the village with nothing to do but try to stop being conned into fixing the Papas car or spending money I told the wife I was board and that we should go away a few das as they had some festival in the village with full speakers from dawn to dusk.

She flew into a rage and said I did never want to be here and I don’t like the family and the rest.

She then said she would kill me and that she had the support of the family to do so.

Threw all my stuff in a bag and told me to leave and take him with you meaning my son. I really had no choice but to drive the bike from Nakhon Phnon to Udon in the heat of the day. I am now at a resort in Udon writing this with my 3 year old son asking where his Mom is.

I am in shock, I am 65, and to have got into this situation with a small son I just don’t know how this could of happened. What goes with this mentality?

The wife called a few moments ago to say she would let me have the rest of my clothes and suitcase if I let her take my son to stay here in Thailand and I go back to the UK alone. That is NOT an option to see the life he would have he is just a mascot for them to show a white boy with fair hair in the village.

I am at a resort in Udon Thani at the moment I have to sell or store my bike and leave for the UK ASAP. anyone know where i could store a Honda Steed?

Being confused and shocked, what are my options try to fix with the wife as she is adamant she wants to live with her family not me, and also having spent a small fortune with the coffee shop and visa for the UK she keeps talking about me building a house near her family. That has also been the cause of some problems.

What goes with this mentality? I think that’s the strongest part of the entire forum posting. It’s a question that has perplexed many Farang husbands before and after this luckless Briton. Believe it or not, the Farang husband is part of the problem. Let’s dissect the story into a few episodes. 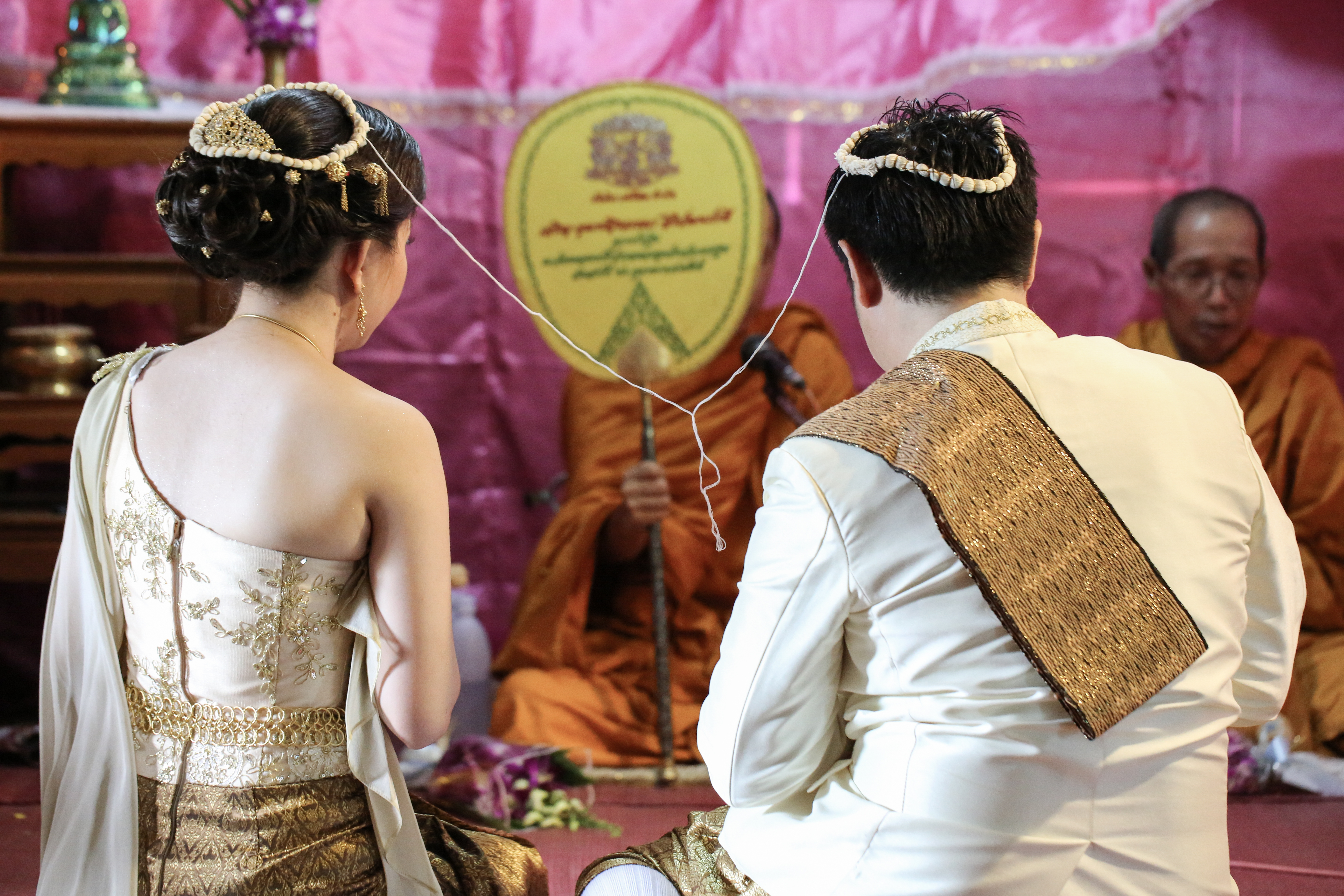 1. Farang marries seemingly nice and gentle Thai lass from a traditional and peasant-class family. This may not sound politically correct, but the prolonged stagnation in the provinces in the past and the mess that Thailand is now in has everything to do with the mentality of its people.

2. Farang comes up with money to open a coffeeshop for Thai lass. Her social status goes up a few notches, but apparently, both are quite clueless about the economic realities on the ground. The business folds.

3. The Farang returns to his home country. They have a child and decide to return to Thailand for a visit.

4. Not attuned to Thai frequency, the Farang is not aware that his wife is received like “royalty” in her village and she gladly plays the role, leaving the unglam job of caring for her own son to those who revere her.

5. Unfamiliar with the seemingly chaotic ways of the village, the Farang voices his concerns. Even ordinary Thais will feel offended by criticism – let alone one who is intoxicated by “royal” treatment. It was the same nice and gentle Thai lass he married some years ago – except that she now feels empowered to behave in a way that befits her status. Seething with anger, she kicks her husband out and impulsively throws the “baby out with the bath water”. Threatening to kill is very common. Actually killing is fortunately far less common unless the unknowing Farang criticises her further.

6. She sees no benefit in living with this Farang and enduring what she childishly and shallowly perceives as hateful insults. She calmly decides to leave him but take her child back as 1) an investment and 2) a way to take revenge on him for criticising her.

7. Farang is shocked and distraught. Given home ground advantage, she is likely to get things her way.

8. Farang returns home alone. The nice and gentle Thai lass joins him in the UK when her money has run out and behaves as if nothing has ever happened – until he steps on another mine.

Episode 8 is yet to play out for this Farang, but I’ve seen it happen before. It is sad that most nice, sweet and gentle Thai lasses show absolutely no signs that they would behave this way under similar circumstances. It’s too late to regret, but with a young child being held hostage, the deeply concerned Farang is bound to lose out to the nonchalant Thai. I don’t have any solutions for the poor souls out there, but I shall include a story like that in a sequel to my book: