Waking To A Nightmare 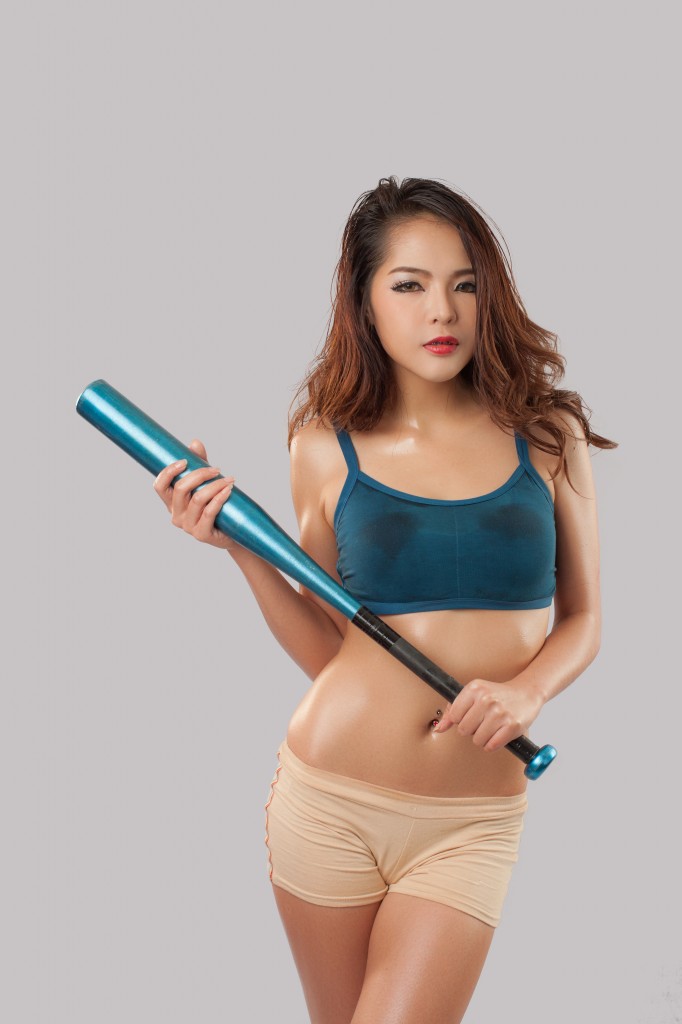 Dewdrop Books – Fiction and non-fiction with a focus on the colourful and exotic Asian realm. Check out our titles.
TAGS drugging, pattaya, prostitutes, robbery