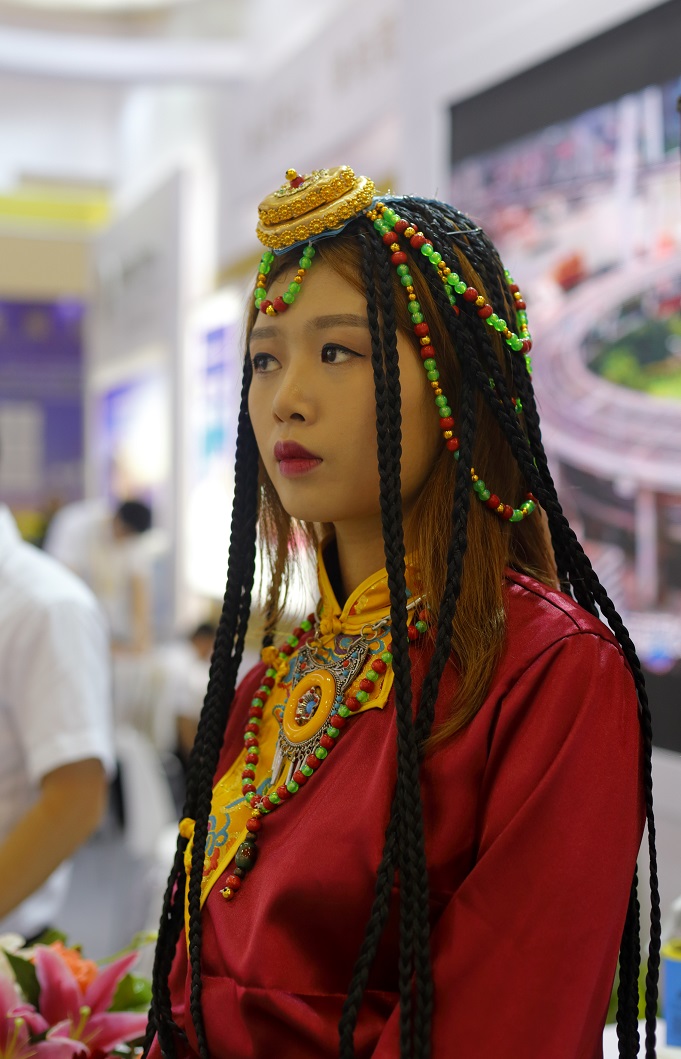 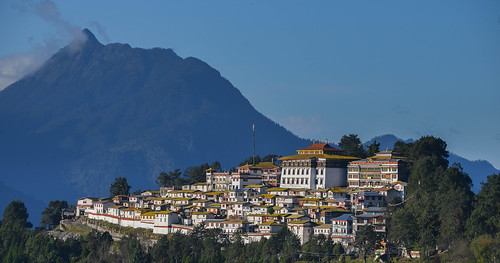 It was the year 1697, 239km from Lhasa, at a place called Tawang. A dreamy teenage boy from the Monpa tribe born on the 1st of March 1683 was still happily dabbling with poetry when he was taken away from his mother, brought to Lhasa and enthroned as the 6th Dalai Lama.

His name was Tsangyang Gyatso. Some believed that he was a fake, picked as a convenient substitute for the deceased 5th Dalai Lama so that the devotees could be appeased while the inner circle of monks continued to run the country. With little to do, Tsangyang Gyatso broke all his monastic vows. He enjoyed a decadent lifestyle that included drinking, the company of women and his favourite pastime, writing love songs. He only had to fulfill his ceremonial roles (unwillingly) when called upon. Outside the festivals and ceremonies, he spent his time daydreaming in the parks. At night, he would roam the streets of Lhasa, getting intoxicated, singing songs and having amorous relations with women who admired his romantic spirit and poetic talents. At one point, he even moved out of his grand official residence and retreated to live in a tent in the park near the northern escarpment of Potala Palace. Some saw him to be on an alternative path to enlightenment. They believed that he might have understood the Buddha’s teachings more than the ritualistic traditionalists who spent all their time cooped up in the monastery. Others dismissed him as a wayward monk and a puppet leader picked by leading monks to continue abusing their positions.

Word soon got around. China’s Emperor Kangxi and Mongolian leader Lapzang Khan were both of the opinion that the seemingly decadent Tsangyang Gyatso and the de facto rulers of Tibet had to be removed. On 28 June 1706, Lapzang Khan deposed Tsangyang, exiled him and hastily installed a 21-year-old lama, Ngawang Yeshey Gyatso, as the “true” 6th Dalai Lama in 1707. He claimed that Ngawang, not Tsangyang, was the true rebirth of the 5th Dalai Lama. Ngawang Yeshey Gyatso turned out to be another purely ceremonial Dalai Lama with Lapzang Khan playing the de facto ruler this time. The ensuing political turmoil and Lapzang’s Mongolian interests threw the Tibetan world into chaos.

In exile in present-day Qinghai Province, Tsangyang Gyatso disappeared mysteriously on 15th November 1706. Before his disappearance, he composed a poem which gave a hint to the location of his reincarnation:

“White Crane
Lend me your wings
I shall not fly far
From Litang I shall return.” 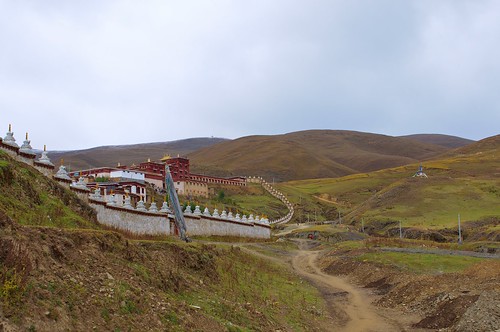 Frustrated with Mongolian colonisation, the Tibetan people enlisted the help of the Dzungar tribe, opened Tibet’s doors to the invaders and had Lapzang Khan and his men killed in 1717. Fortunately for Tibet, the Dzungars merely had an axe to grind with Lapzang Khan and left Tibet alone after their job was done and their reward was collected. Presumed dead, Tsangyang Gyatso was replaced by Kelsang Gyatso (from Litang) as the 7th Dalai Lama of Tibet.

Tsangyang Gyatso, the most controversial Dalai Lama of Tibet, is also the most loved and remembered. In the West, partial information and furtive interest in Tibet came through the voices of prominent Tibetan exiles and activists like Richard Gere. The simplistic belief of how Tibet was like James Hilton’s Shangrila until the Chinese invaded was readily accepted by the politically self-righteous. But true fascination with Tibet’s spectacular landscape, vibrant culture and bizarre practices only came with Guangdong singer 朱哲琴 Zhu Zheqin’s (Dadawa) album Sister Drum 阿姐鼓. The MV showed Tibet in all its alluring mystery, splendour and grandeur. The critics and cynics took issue with Zhu’s Han ancestry, but that did not stop Sister Drum from becoming an international hit. Instead of just delving into politics, many previously self-righteous Westerners started taking an interest in the culture and scenery of this Himalayan sanctuary. 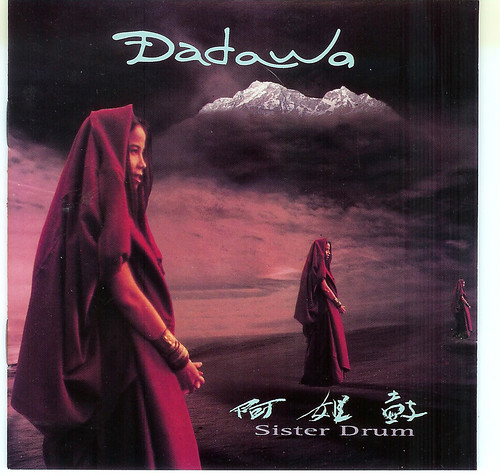 Within China itself, domestic tourism in Tibet flourished and Tsangyang Gyatso became pivotal in promoting the romantic image of Tibet. All of a sudden, books on Tsangyang Gyatso, along with his poems became popular. And as more and more people shared his story on the internet and as imagination started to fill the historical gaps, Tsangyang Gyatso virtually got fleshed out, coming to life as a true and living legend. The names of his lovers started materialising from Tibet’s thin air. Rooms and houses became identified as their secret meeting places. Some claimed that he didn’t die in Qinghai but returned to Lhasa as a living Buddha. Some claimed that his love poems were not actually love poems but Buddhist principles disguised as love poems. The most amazing thing is that anonymous poets started composing love poems and attributing them to Tsangyang Gyatso.

In fact, most of the Tsangyang Gyatso poems currently being circulated on social media were not even written by Tsangyang Gyatso. Plagiarism is when you pass off other people’s work as your own. Ghostwriting is when you let others pass off your work as theirs – for a fee. But these ghostwriters (or ghostpoets) have let others attribute their works to Tsangyang Gyatso without collecting any fee. And the altruistic game being played here is simply to enhance the romantic image of the 6th Dalai Lama so that everyone intoxicated with the spirit of Tibet will not run out of stimulants. Most fans of Tibet are blissfully ignorant of the tremendous amount of help Tsangyang Gyatso got from anonymous poets, writers and rumour mongers to become the star and legend that he now is. Even for those who are aware of the truth, they would rather not insist on revealing the facts lest a beautiful image is shattered.