The term Samsui women broadly refers to a group of Chinese immigrants who came to Singapore between the 1920s and the 1940s in search of construction and industrial jobs. Their hard work contributed to Singapore’s development, both as a colony and as a nation.

Coming to Singapore as cheap labourers, Samsui women worked mainly in the construction industry and other industries that required hard labour. They also worked as domestic servants. They had a reputation of rejecting jobs involving drug (particularly opium) peddling, prostitution, or other vices, even if that meant they sometimes had to live in poverty. They made a lot of contribution to Singapore’s early development mostly by building houses and some of them worked at hawker centres minding the stalls there too.

Indeed, these hardy, industrious women are the pride of Singapore. But make no mistake, they belong to a completely different era and they worked under circumstances very different from those today. Nevertheless, the spirit of the Samsui women have been dragged onto the SG50 stage. 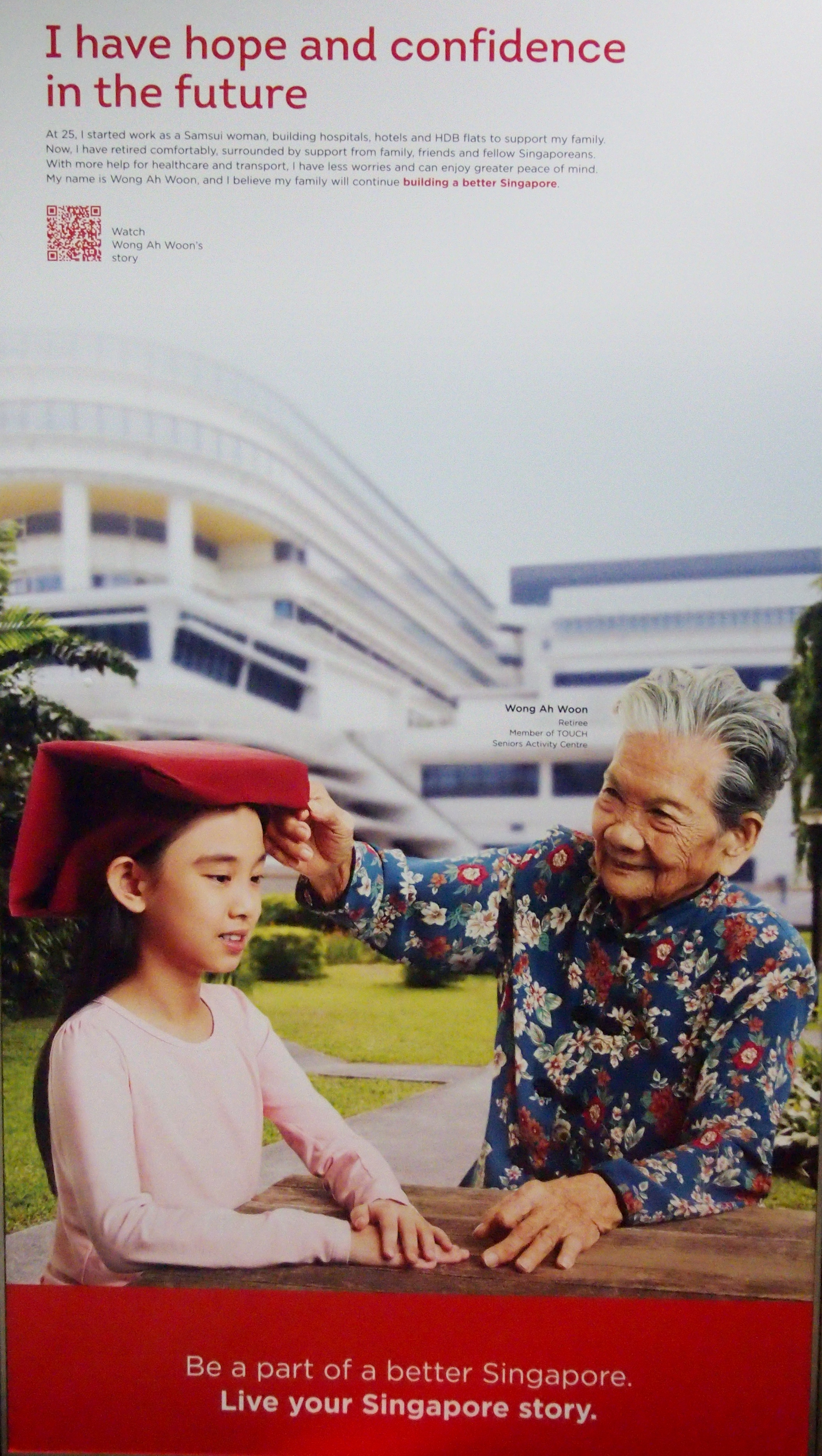 Singapore is celebrating 50 years of independence and in spite of our depressed wages and escalating cost of living (not to mention our disappearing local flavours) there is widespread optimism boosted by extensive (and expensive) advertising. The above image screamed out at me. It’s really quite absurd to compare the young women in Singapore today with the Samsui women of yester-years. I’m in the process of compiling tweets by our young ladies to give some sense of reality to our Samsui Ah Ma. 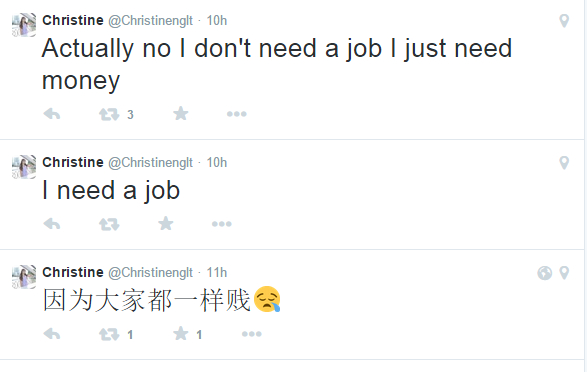 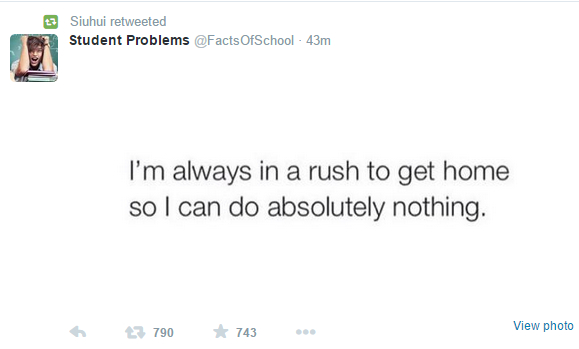 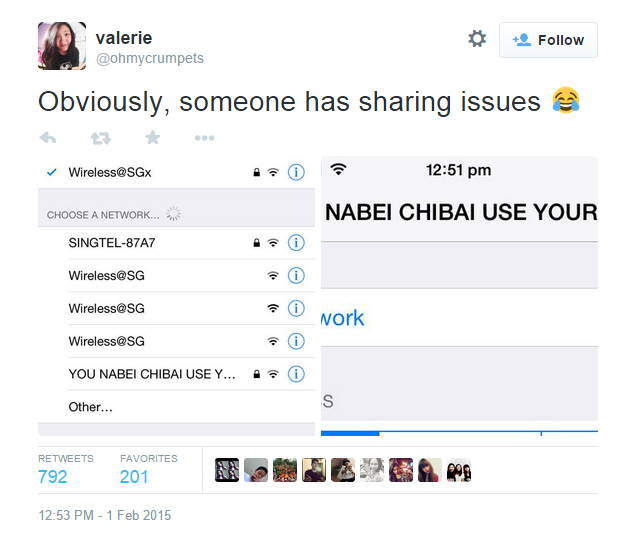 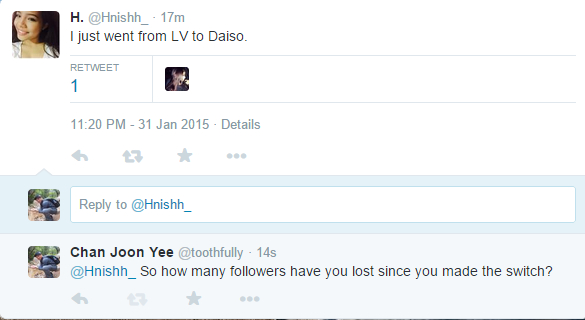 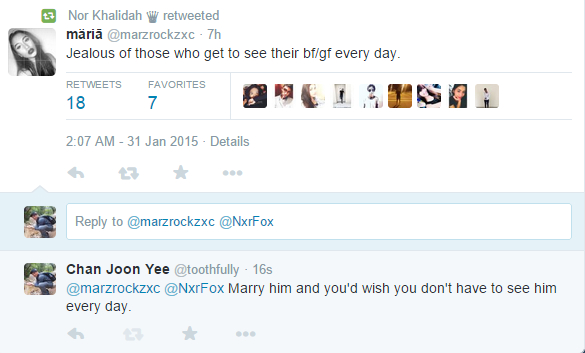