Death Of A Farang 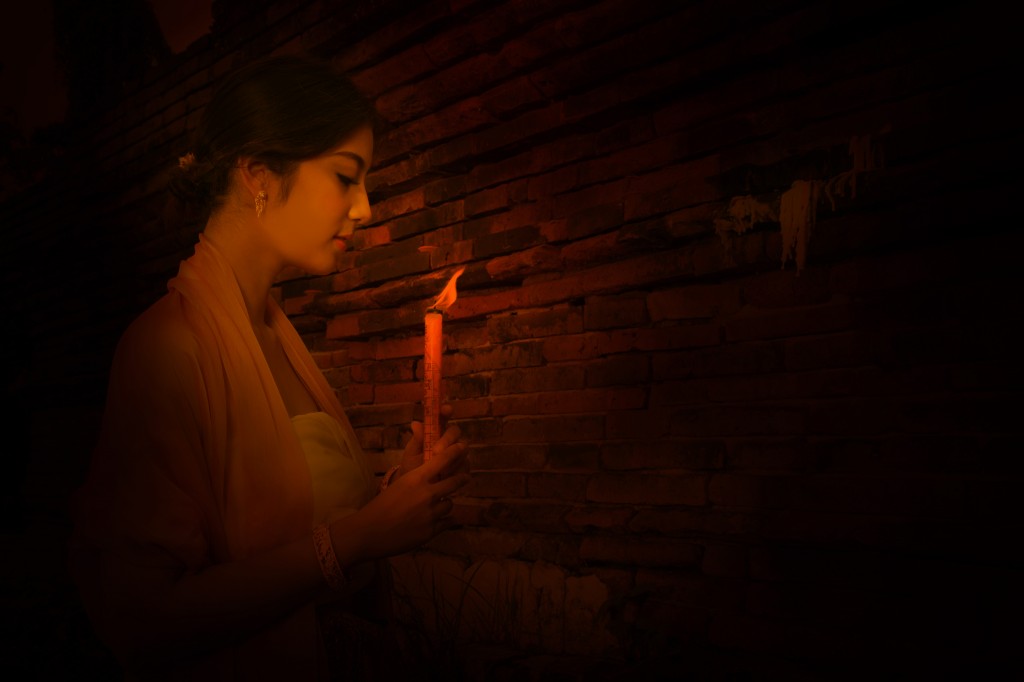