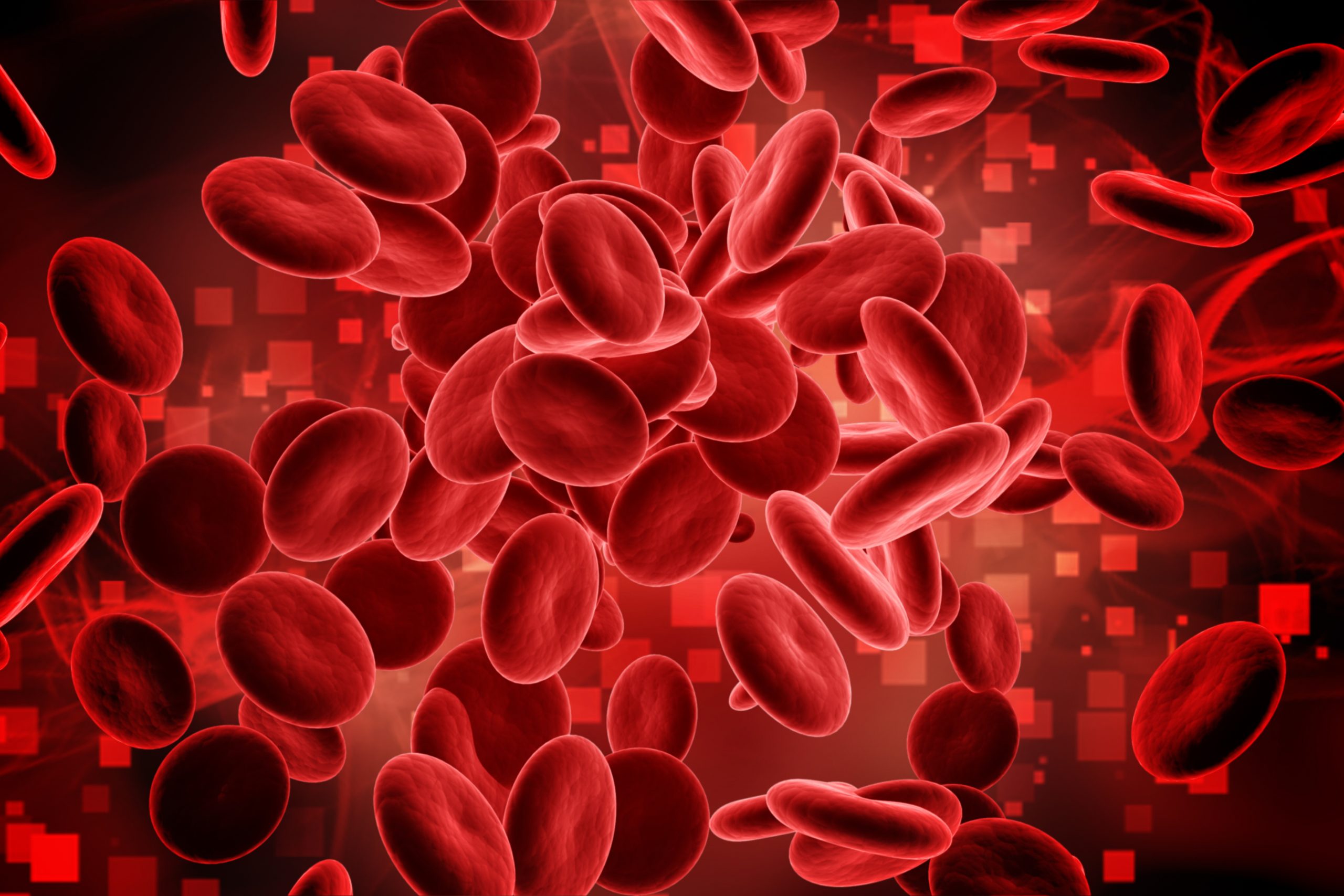 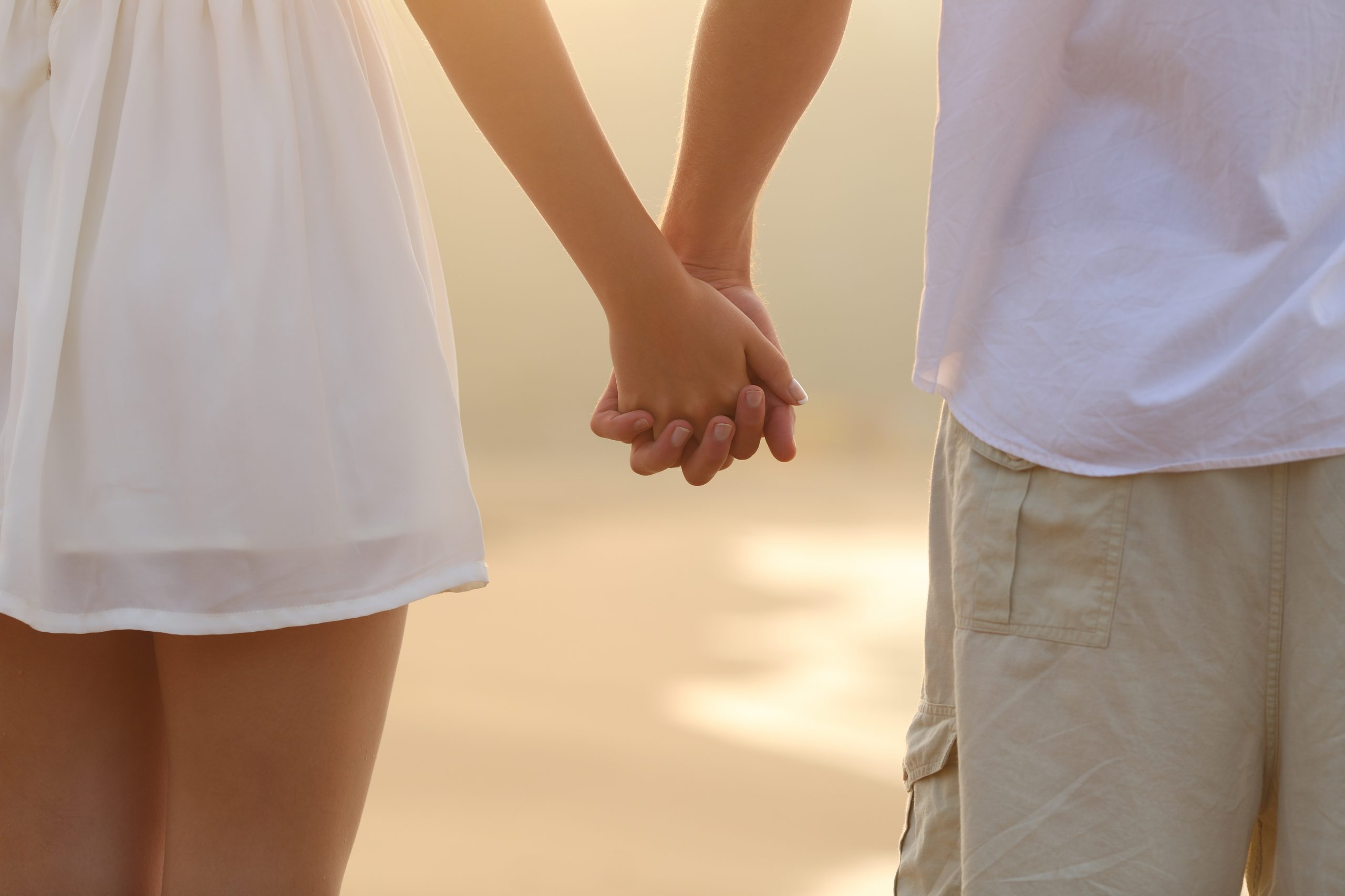 I knew that the name 钟添飞 sounded familiar. When I heard this song, I suddenly remembered that he’s xinyao singer 钟添飞. I first heard this song when I was a student at NUS. Hearing it again brought back so many memories. 钟添飞 is better known as Jeffrey Chung now and he currently runs a modelling agency.

沉默 is a very simple love song. It’s the sort of uncomplicated struggle we went through when boys and girls of that era were so shy. Below are some recordings of 钟添飞’s appearance on Channel 8’s 缤纷八三 in 1986. 34 years ago, OMG! How many of you remember that show?

The xinyao era has been a most unforgettable part of Singapore’s history. Back then, the young people had artistic, meaningful dreams and ideals, not ambitions to own business empires. I too have been inspired to write, reviving my childhood dream if becoming a writer.

This video below has alternating old and new photos. Jeffrey’s transformation, like many of us from that era, has been great. The message is clear. Don’t miss out on chasing your dreams when you’re young. You’re only young once.

Looking back, I wish I had recorded an album when I was that age.